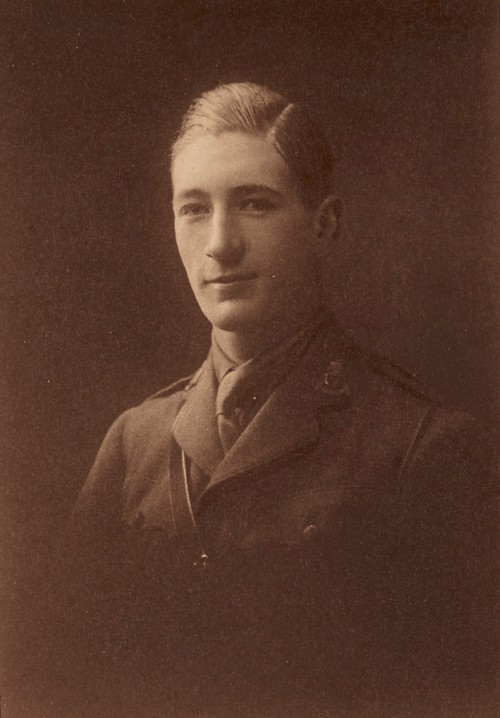 He was killed in action on the 23rd November 1917 during the Battle of Cambrai. He is commemorated on the Cambrai War Memorial at Louverval in addition to having his name cited on the Balmoral Golf Club First World War Memorial to the fallen.