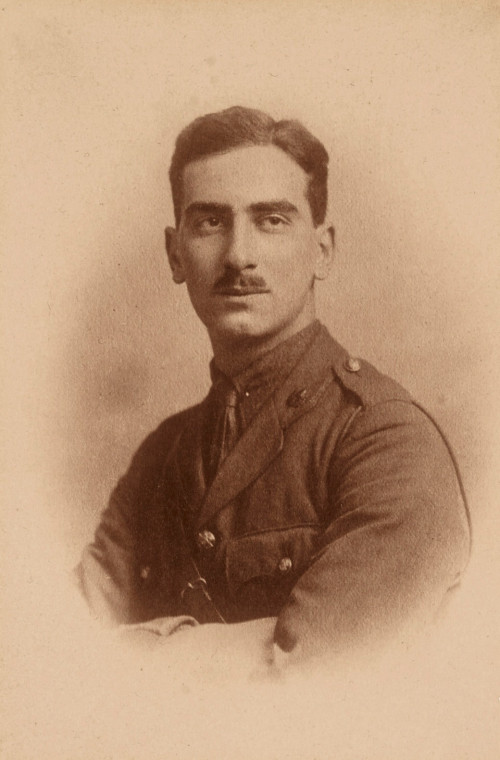 The youngest son of the late Venerable Joseph Vance M.A. (Archdeacon of Limerick), Charles entered CCB in April 1906 and played for the Rugby 1st XV in 1910-11. He was later educated at TCD.

His date of death in the Campbell College Register is 11th March 1915 but the Commonwealth War Graves Commission lists the date as 9th March.

Charles is buried at Ramparts Cemetery, Lille Gate, Ypres, Grave D.2.5. His grave inscription reads "Until the day breaks and the shadows flee away."