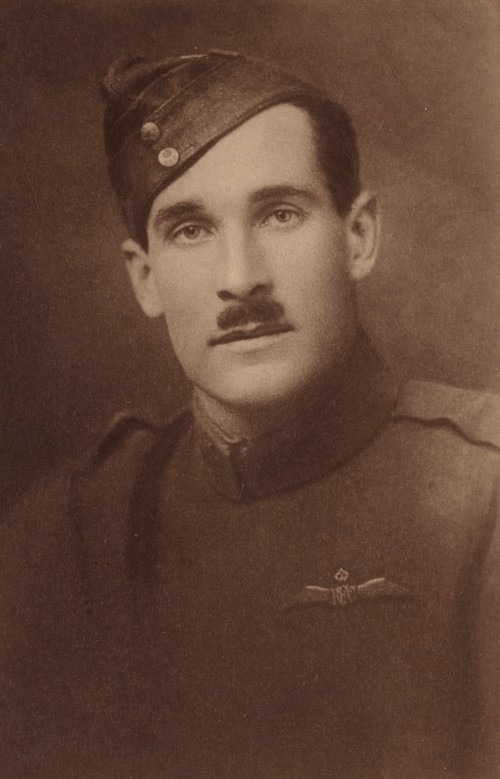 Ernest was the son of J. H. Barrett originally of 'Riverside' Holywood, County Down, later of 'Leysfield', Regent's Park Road, Church End, Finchley, London. He entered Campbell College in September 1901, and was a noted athlete and a keen golfer. He later attended the Royal School Armagh, from 1904 to July 1907, were he was Captain of the 1st XI, 1907.

Ernest was followed to Campbell by his younger brother Norman in April 1905 (OC 856). Another brother, Knox Gordon Barrett was killed in action on 20th September 1917. Before the outbreak of the war, Ernest was employed as a Sub-manager of Rubber Plantation in the Federated Malay States.

He is commemorated at the second largest military cemetery in Belgium, Lijssenthoek Military Cemetery, West-Vlaanderen.