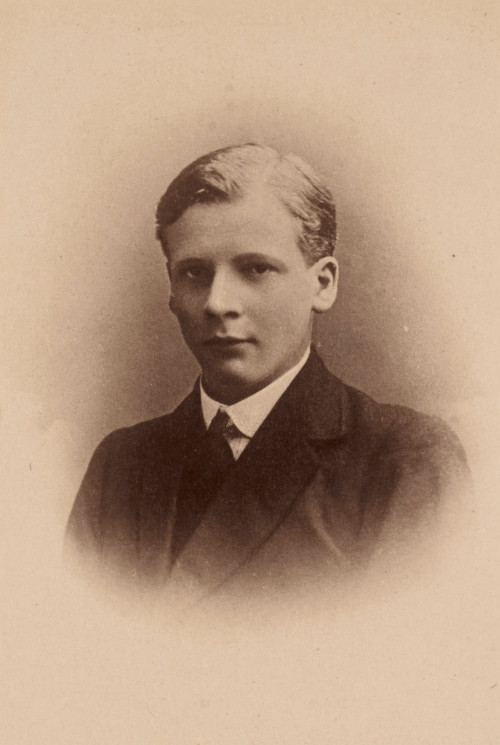 He was the son of Andrew and Margaret McCullagh, of Slieveroe, Stranoodan, Co. Monaghan.

According to the Commonwealth War Graves Commission, George was killed in action on the 28th March 1918. He is commemorated on the Pozieres Memorial, Panel 79 and 80.