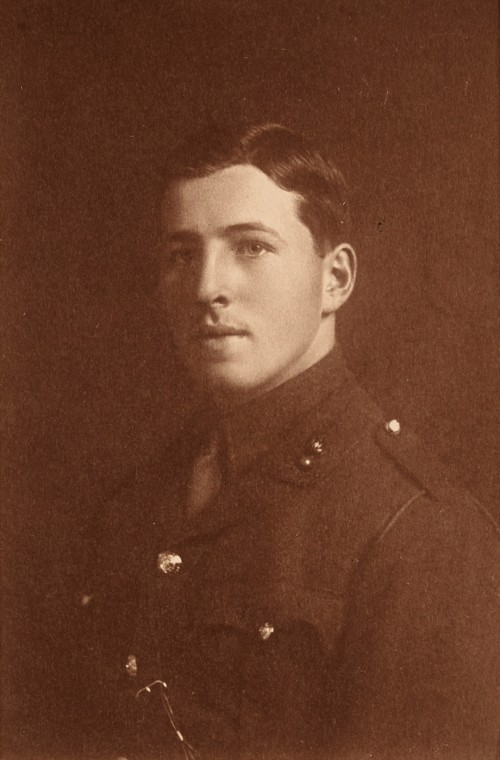 Maurice was the son of John Croston Rogers and Leily Rogers, of Cloughmore Warrenpoint, however the Commonwealth War Graves have his address as Ellerslie, Athlone.

Maurice entered Campbell College Belfast in September 1906. He played for the rugby 1st XV for 1911-1912. He is recorded to have won a junior and a senior scholarship as well as the McNeill Gold Medal, which was awarded to the best Mathematical scholar of the year. He attended the Royal Military Academy, Woolwich, in 1912.