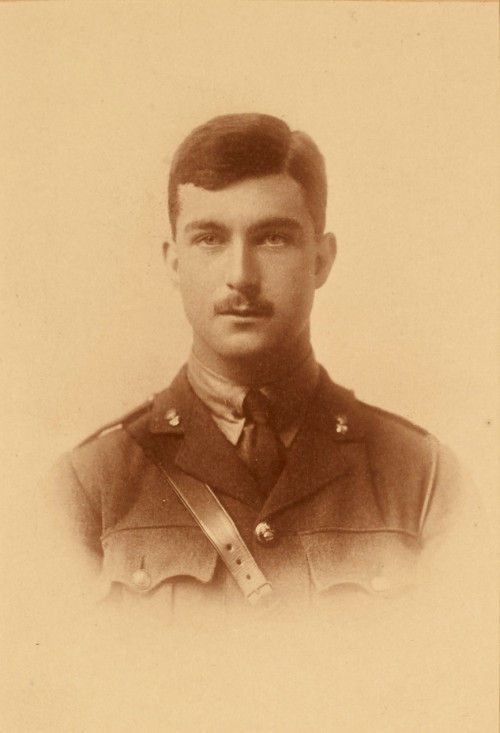 Robert was the son of Mrs. M. T. Dilworth, of Palmerston Rd., Clontarf, Dublin, and the late Mr. W.T. Dilworth. His father was Secretary to the Board of National Education, Ireland.

Robert joined Campbell in 1911, progressing four years later to Sandhurst in August 1915. Successfully passing out of Sandhurst by April 1916 he was gazetted to the Royal Munster Fusiliers and sent to France in September of the same year, aged just 19 years old. Robert was Killed in Action on the 28th December 1916. He is commemorated on the Thiepval Memorial, Somme France – Pier and Face 16C.