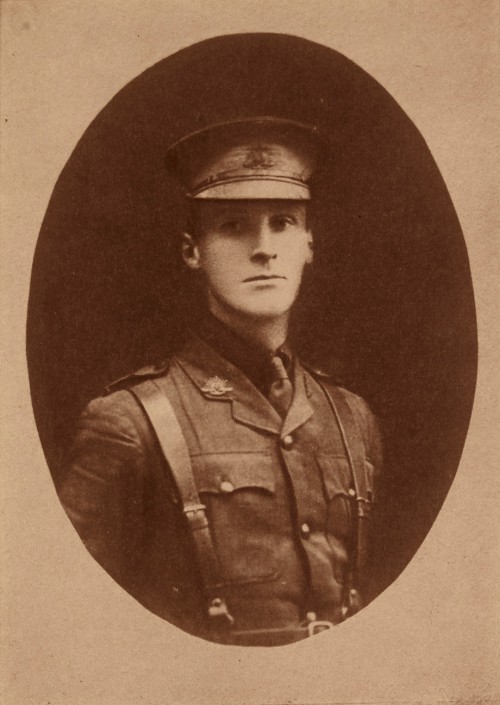 William was the son of the Reverend W. G. King, The Kilcoman Rectory at Milltown in County Kerry. He attended Campbell College from November 1898 to July 1901. William is recorded to have been a member of 244 Masonic Lodge, in Kells.

Before the start of the First World War, William had already served in the German New Guinea Campaign. He is recorded to have relinquished commission in order to be able to join the Australian Imperial Force in Turkey.