Campbell During the War

By July 1917, 77 OCs had died in the Great War. On the 25th of that month MacFarland addressed the school at the only Speech Day held during the war. He talked about the increasing number of OCs who were being killed. He said ‘this has brought home to the boys as nothing else could, the great principles we try to inculcate – principles of patriotism, self-sacrifice and devotion to duty. Thus the war which has brought so many young lives to an untimely end…is having an incalculable influence for good on the characters and lives of those who will in a few years be called to do their part as citizens in shaping the destinies of the Empire’.1 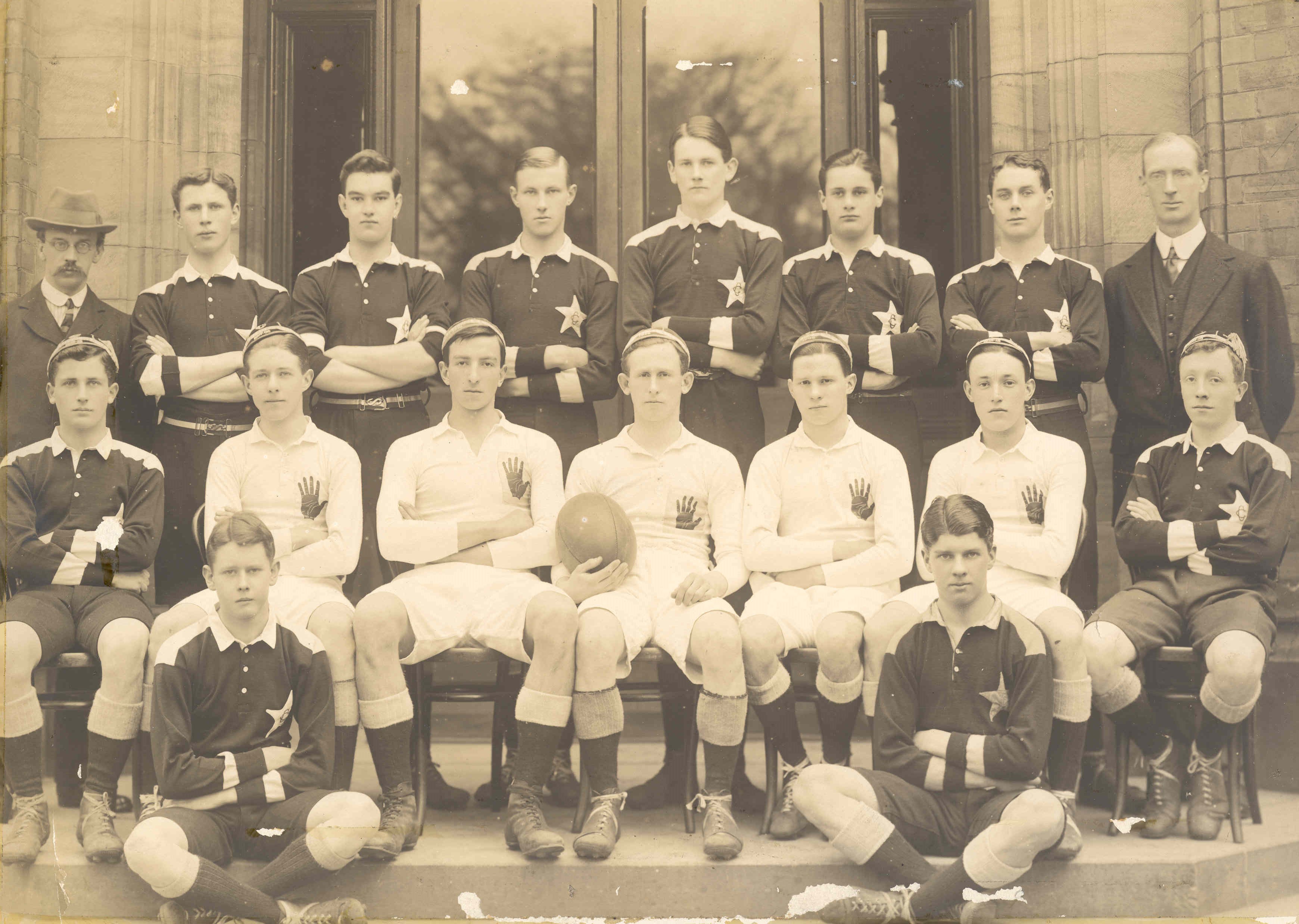 He believed that the school should make sacrifices for the soldiers at the front. To any protest or complaint, he called on boys to ‘remember the men in the trenches’.2 However, while MacFarland believed in making economies, the boys did not. Problems with the food supply, caused by war shortages, led to considerable disorder amongst the student body. The supply of fresh eggs was limited and was replaced by ‘yellow egg’, a dried ersatz powder rehydrated with water to be eaten. The boys refused to consume this substitute and in response to this remonstration, MacFarland cancelled all exeats for a term, that is, official college permission for boys to leave the school for home visits or trips with their parents.3

The next issue upon which the boys protested about was the quality of the bread that was served at meal times. During the so called ‘Brown Bread Strike’, boys refused the bread provided and MacFarland ordered it to be served everyday until it was consumed. The strike lasted three weeks until MacFarland relented and ordered fresh bread to be served. 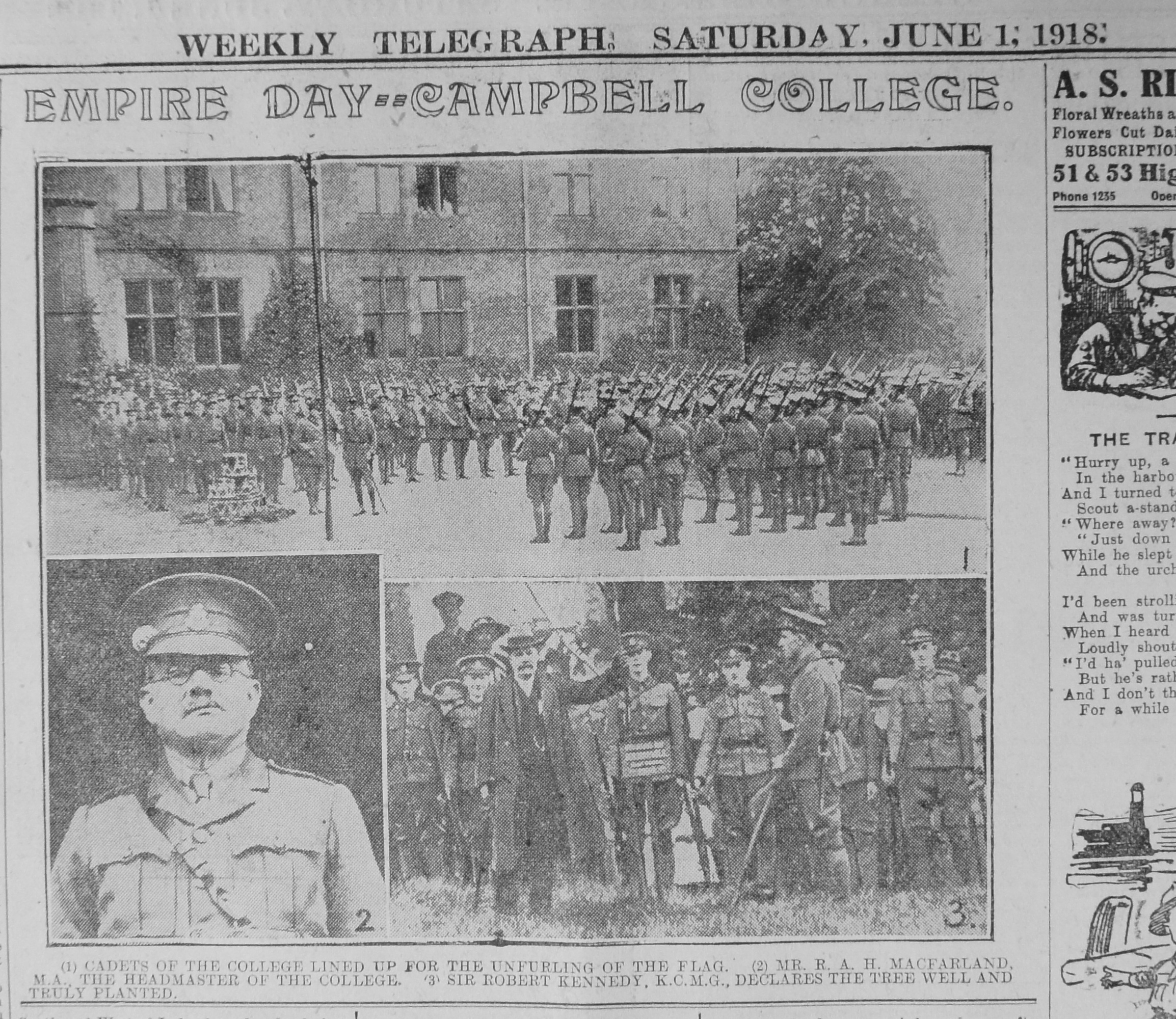 The revolutionary spirit was also turned on members of staff. Ranger “Pinkie” Parton was employed to teach modern languages to deputise for staff vacancies. A rumour spread that he was a German spy and ‘therefore it was decided by the boys to get rid of him’. The boys, with the prefects tacit agreement, organised disruption on his duty days. Crocodiles followed him down the corridors and utter silence was broken by complete pandemonium. The Headmaster sought to restore order and kept elements in the school sitting in silence in Central Hall for hours. In 1917, Pinkie resigned.4 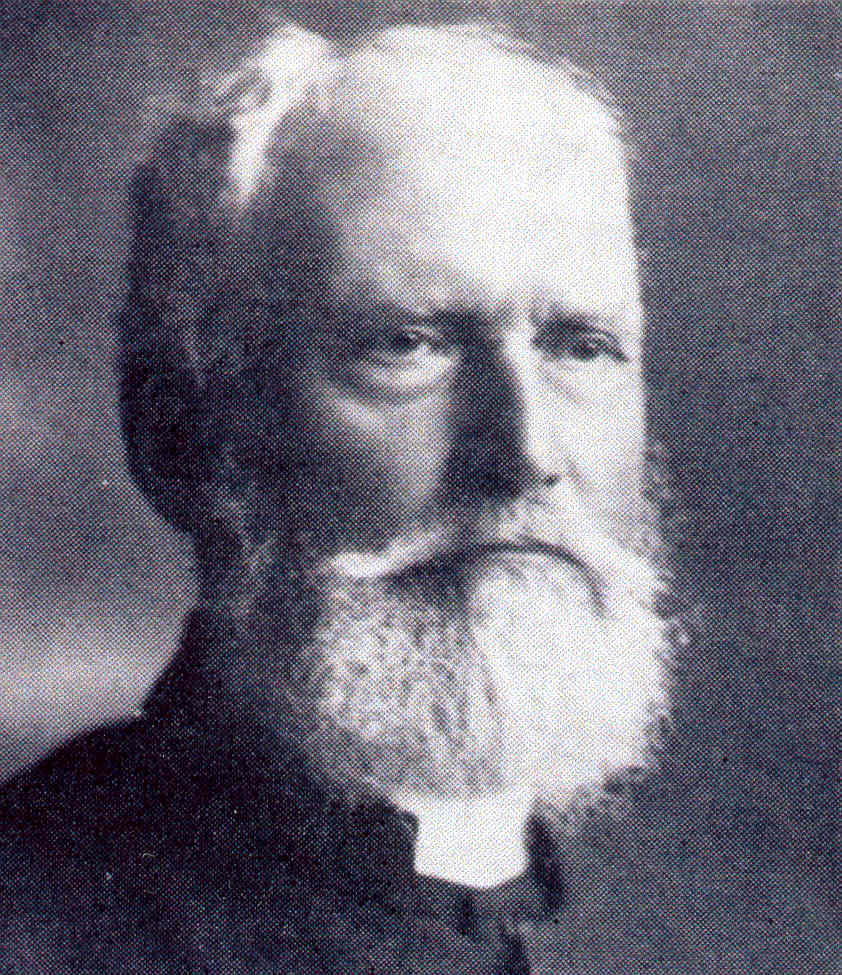 Despite the general sense of dissent, the boys were willing to do their bit for the war effort. They asked to plant potatoes in the school grounds on Sunday afternoons. The Rev. Dr John McDermott, the father of three boys who attended Campbell and were serving at the front (one of whom was to die, Robert McDermott (OC 616)), objected to the boys ‘working on the Sabbath’. MacFarland apologised for yielding to the boys’ demands but said he thought that the boys labour ‘would be regarded as auxiliary to, and of the same nature as, the Sunday work of the men at the front.’5