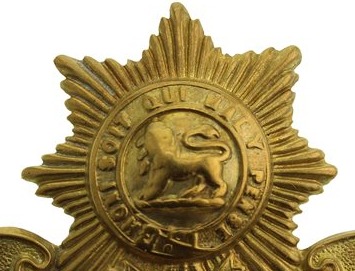 It has been brought to our attention that a new Man Behind the Glass has been discovered. Lucius Francis Crane attended CCB from September 1895 to December 1896 and was killed on 8 August 1918 while serving in the 14th Battalion, Worcestershire Regiment. He is, however, not commemorated on the CCB Great War Memorial.

Lucius was born at 31, Great Russell Street, Bloomsbury, central London, on 15 July 1882 to Thomas Crane, an artist and illustrator, and his wife Ellen. He was baptised at St George’s, Bloomsbury on 13th August 1882. He came from an artistic background; some of his father’s works are now located in the British Library’s Fine Art Print archive. His grandfather was also an artist and had many works displayed at the Royal Academy. His uncle, Walter Crane, is considered one of the most influential children’s book creators of his generation, and was the first illustrator of Tennyson’s ‘The Lady of Shallot’. Lucius had one brother, Arthur Thomas, a photographer’s assistant.

In 1891, the family was living with two servants at 2 Melrose Villas, Ballards Lane, Finchley, in the parish of Christ Church North Finchley. In 1901, the family moved to 7 Coleridge Road, Hornsey. Lucius was employed as a solicitor’s article clerk.

He was educated at Christ’s College, Finchley and briefly at Campbell College, as mentioned above.

Lucius had previous military service serving as a territorial in the 1/Middlesex from 1900 to 1910. On 11 December 1915, Lucius enlisted under the Derby scheme and was posted to Artists’ Rifles as a private on 13 September 1916.

On 1 August 1917, he was commissioned as a Second Lieutenant with the Worcestershire Regiment.

Nearly a year later he was killed in action on 8 August 1918. He was buried in the Hermies Hill British Cemetery. Hermies.

We thank Revd Nicholas Pye from St Paul’s Finchley who has been leading research into the Great War memorial in his church. 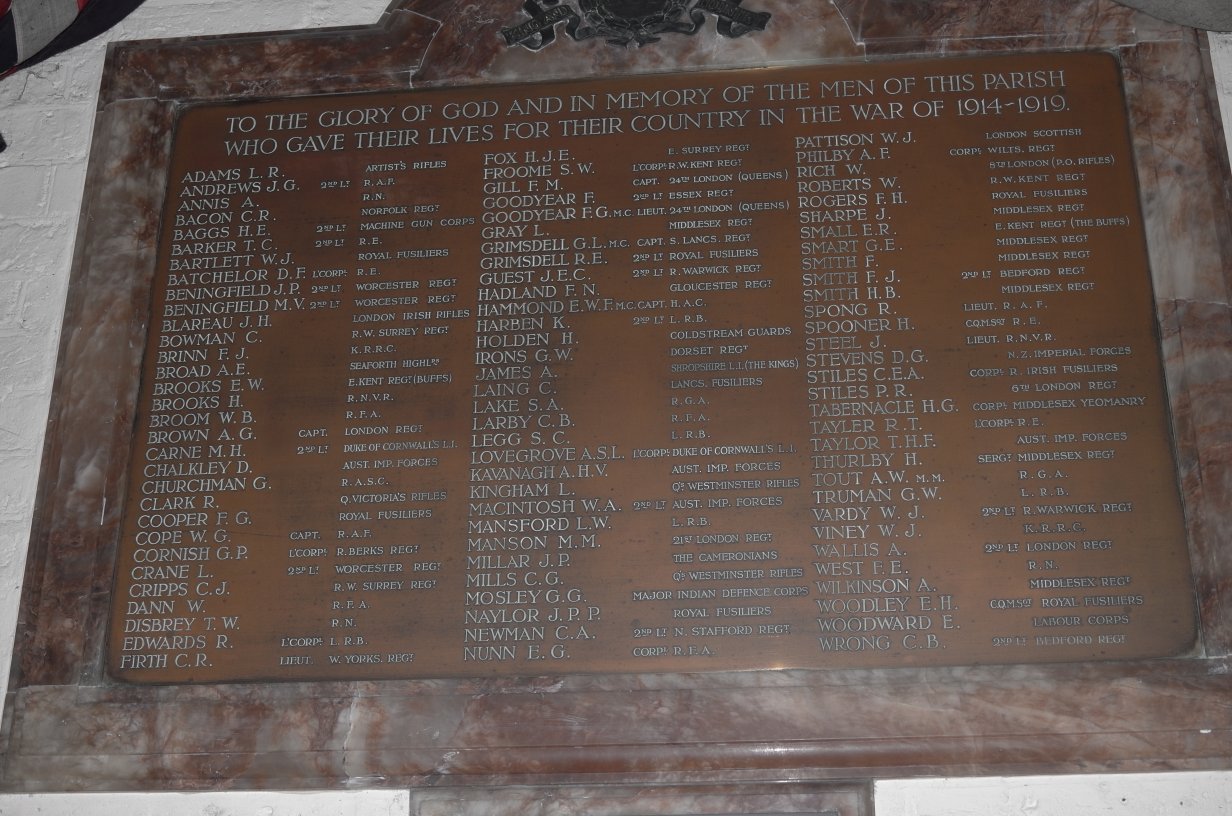