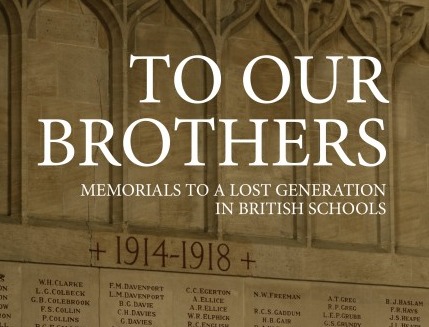 Campbell College Belfast's Great War Memorial is featured in a new book by Sarah Wearne titled To Our Brothers, published by Helion. It looks at how public schools after the First World War sought to convey their grief, love and pride for their former pupils who died in the conflict. The photography is by James Kerr. 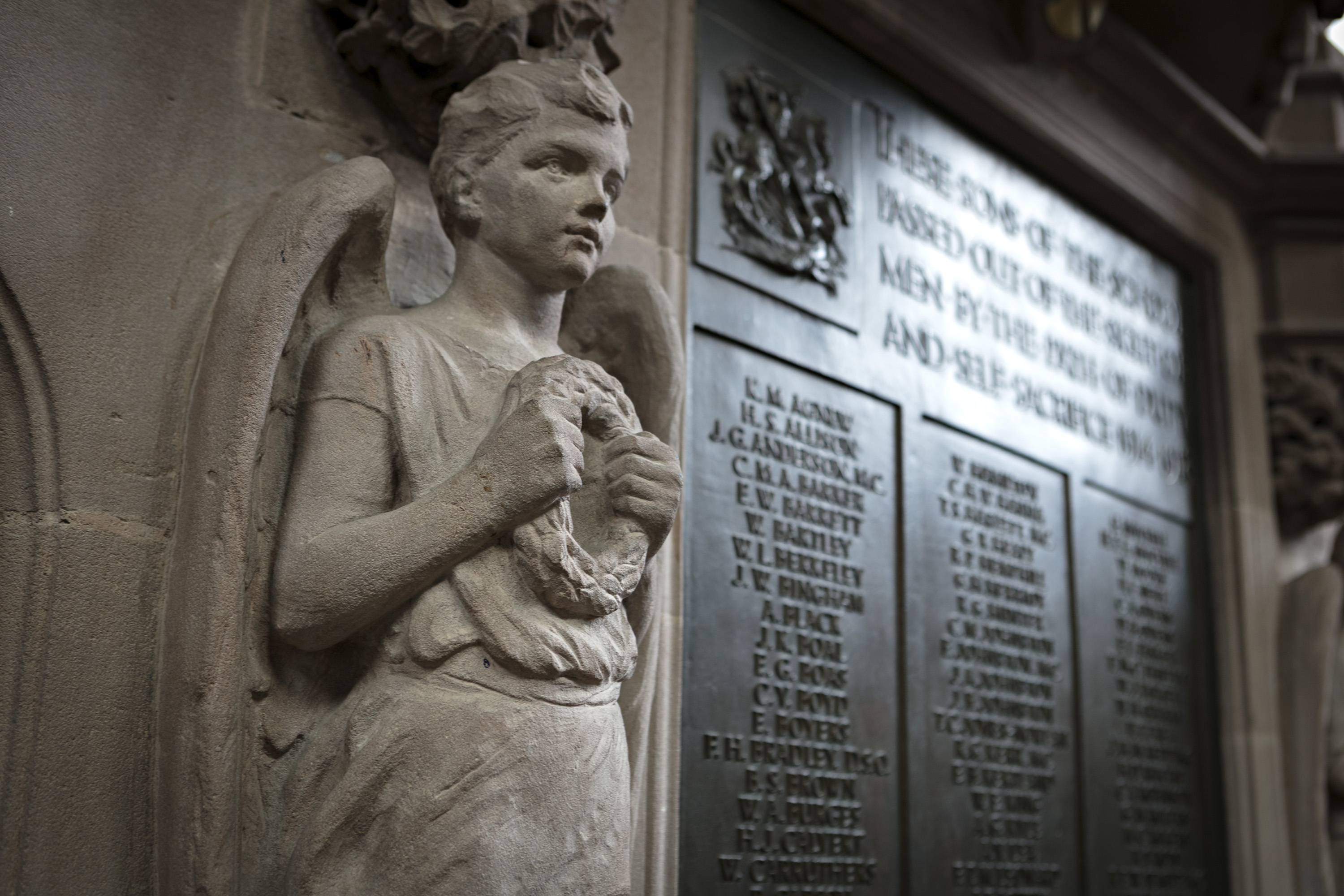 Schools had a peculiarly intense relationship with their dead, especially boarding schools. Most of them were much smaller than they are today, pupils spent more time there, there were fewer exeats and some boys, whose parents lived abroad, even remained at school during the holidays. All of which gave real meaning to the term alma mater, nurturing mother, and in loco parentis, in place of a parent. Many boys went straight from school into the services and were dead within a year. The staff still knew them and grieved for them as they might for their own sons, and in some cases, the dead were their own sons. 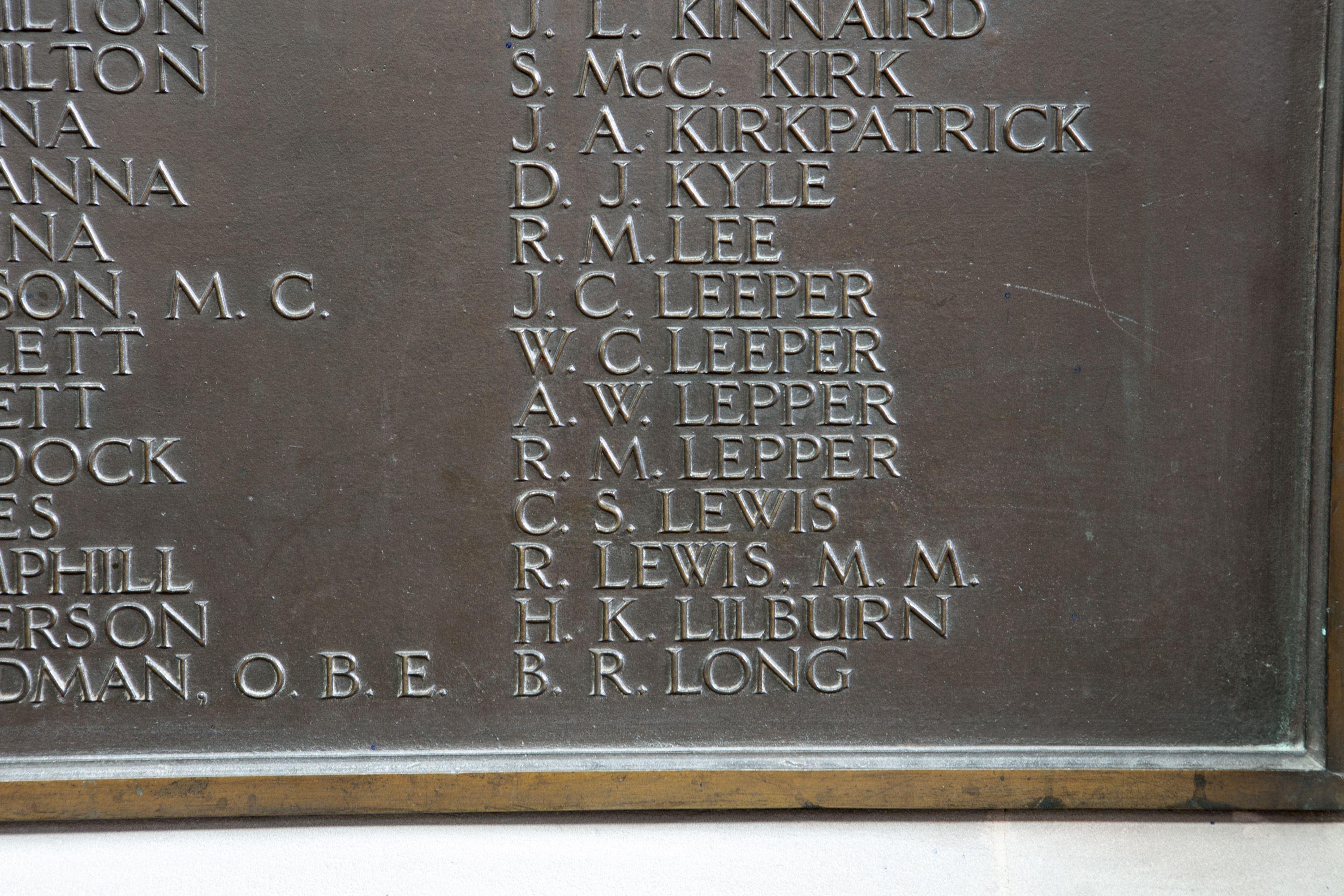 By looking at the memorials in fifty schools across Britain, small grammar schools to the great public schools, chapels to sports pavilions, jewelled altar crosses to sundials, objects made of stone, wood, stained glass, brass, silver, bronze, gold leaf, parchment and paper, all nuanced by their cultural references, the author shows how school memorials were able to express a complex raft of emotions.

The book has been beautifully and atmospherically illustrated with numerous colour photographs that do great justice to the memorials that are in some cases the work of masters of the Arts and Crafts movement and the best-known architects of the day, and to others that are simply the affecting work of a parent or the school's art master. There are many previously unknown treasures among the collection, some of them previously unknown to the schools themselves.