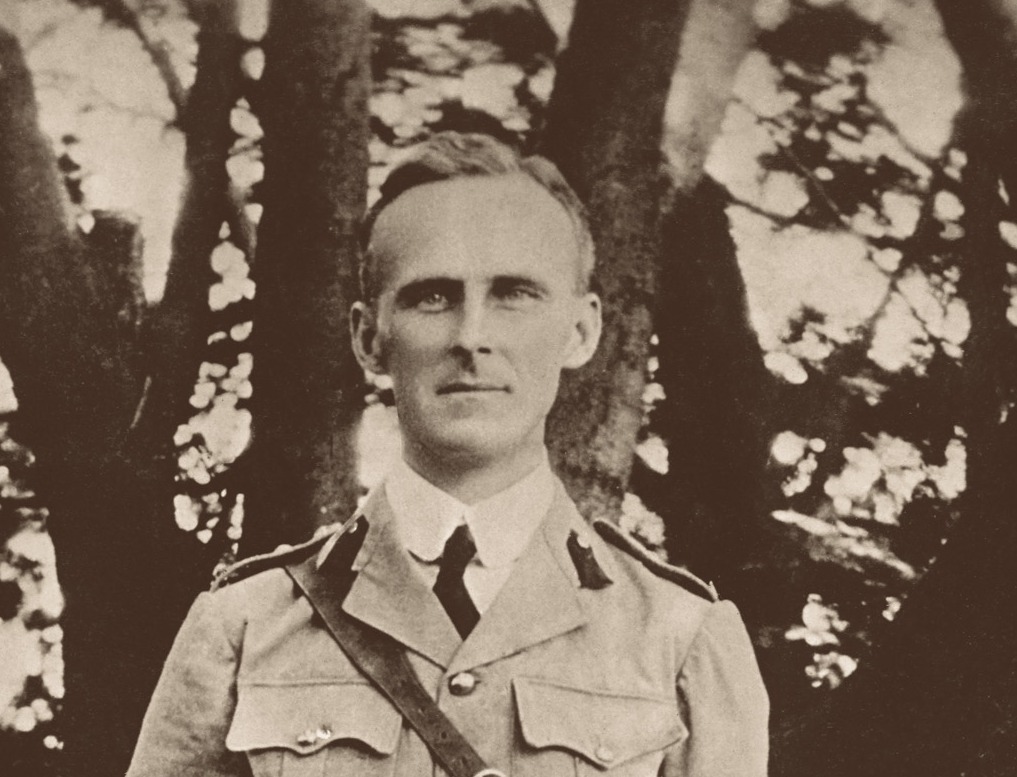 Today (6 November 2018), marks the centenary of the death of William Joseph Ferguson Mackeown, the penultimate OC to die during the Great. On 22nd May 2018, William’s grandson, John Coffin, visited the College to learn about William’s school life but also to deposit a copy of William’s diary that he kept during World War 1 in the school archives.

William was born in Carrickfergus on the 6th March 1878. He attended Campbell from 1894 to 1896 during which time he was School Prefect, and played for the XV 1st rugby team 1895-96. After leaving Campbell, he went on to study medicine at Queen's University Belfast. He started practicing as a dentist in 1908 in Salisbury, Rhodesia, now Harare, the capital of modern day Zimbabwe. 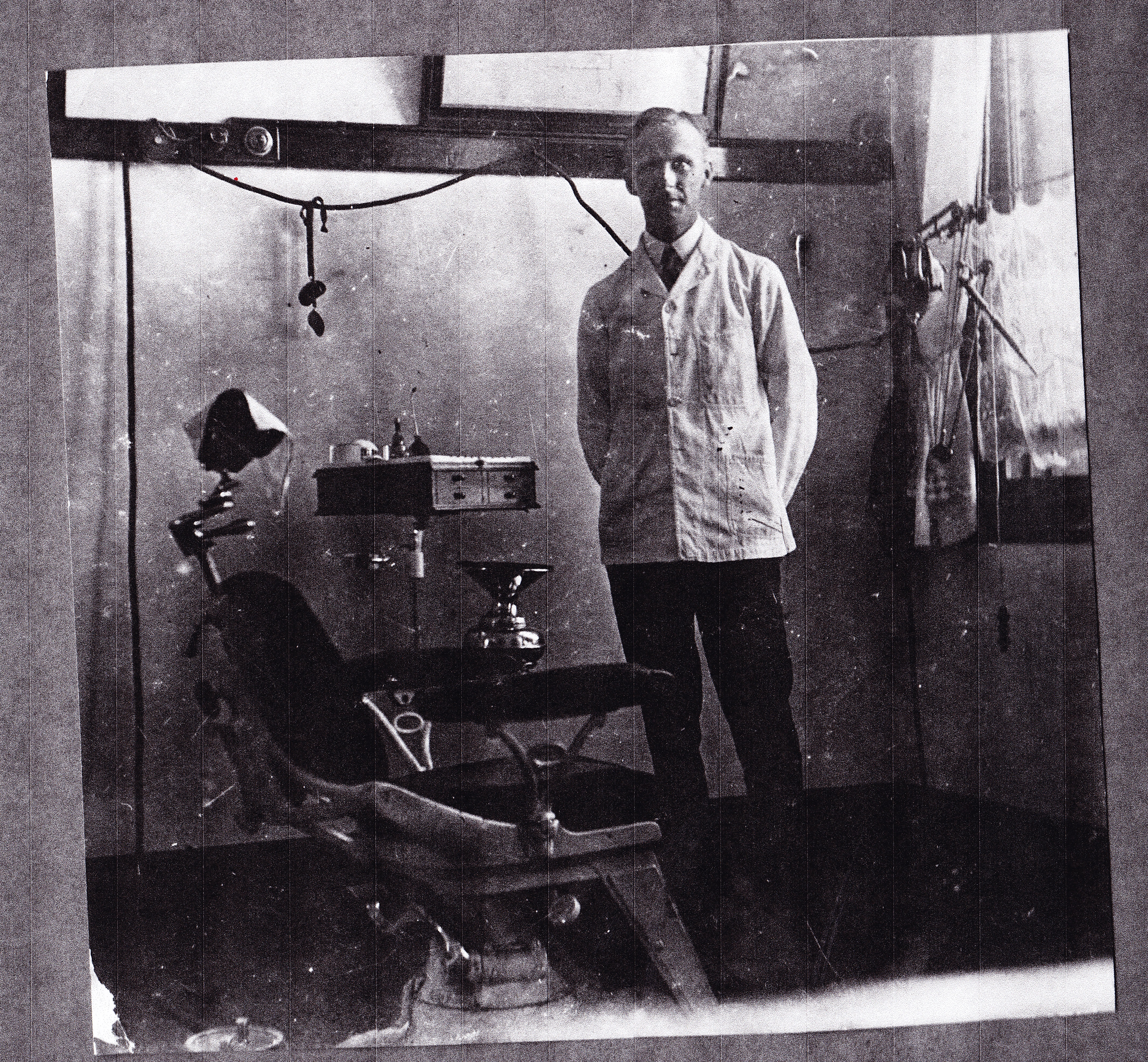 William's dental surgery in Salisbury before the Great War

John recorded an interview about his grandfather and his time in Africa. John said that when William arrived in Salisbury in 1908, he was the third dentist in the city. His dental surgery was primitive, it was one room subdivided by green curtains into a waiting room and surgery. Water had to be carted from the Market Square in petrol cans. In July 1912, William wrote in his diary that the situation was ‘worse, worse and worse it gets. No work; no money’.

During this time, William appears to have supported himself to a degree as a member of the old Southern Rhodesian Volunteers. On the outbreak of war, he was turned down for active service on medical grounds. However, in 1916 he was commissioned as a Surgeon Lieutenant in the local British forces and participated in an expedition to the border of German East Africa (now modern-day Burundi, Rwanda, and the mainland part of Tanzania) to engage German forces fighting there.

By October 1916, he was back in Salisbury and returned to private practice.

The Spanish Influenza pandemic hit Rhodesia in 1918 and William died of the disease while caring for local people.