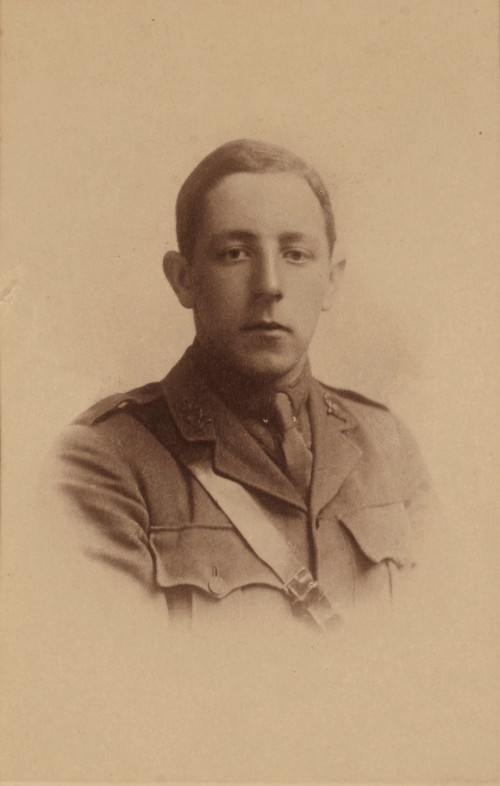 Arthur received his Commission in the 5th Battalion, Royal Irish Rifles and headed to the Front in March 1916. He was killed in action on the 13th May 1916. Official college records suggest he was killed the day after. Arthur is buried at Ecoivres Military Cemetery, Mont-St. Eloi.