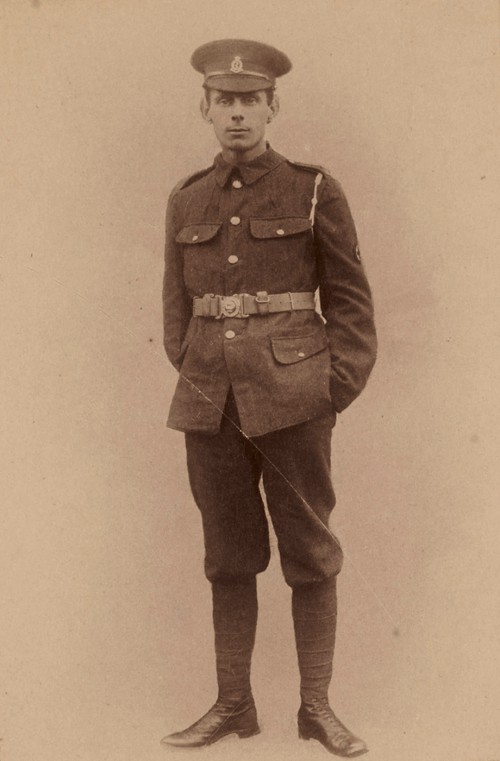 He was the son of the Reverend William James Christie of Ardstraw, Newtownstewart. Charles attended CCB in 1900.

Charles came from a large family, having two brothers and two sisters, one of which is recorded to have died in Zululand in December 1916.

The CWGC record shows the following inscription on his grave: "WHO SHALL SEPARATE US FROM THE LOVE OF CHRIST ROM. R. 35." Charles is buried at Brandhoek New Military Cemetery No.3 Belgium.