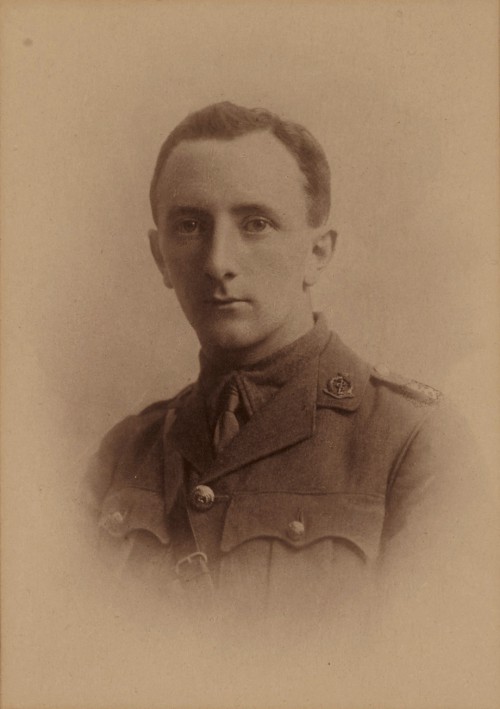 Edwin was born on the 24th January 1892. His brother, two years his senior was Hedley Bowers (OC 814). The boys were the sons of Mr John Boyers, a merchant draper of Main Street, County Longford.

Edwin attended CCB from September 1904 to July 1907, after which he continued his education at Trinity College Dublin where he went on to study medicine. He was appointed Lieutenant in October 1915 and Captain in October 1916.

He is recorded to have died on 'active service' on the 25th October however, not at the battle front but after having contracted influenza while in Dublin 1918. He is buried in the family plot at St Ann's Church, Newtonforbes County Longford.