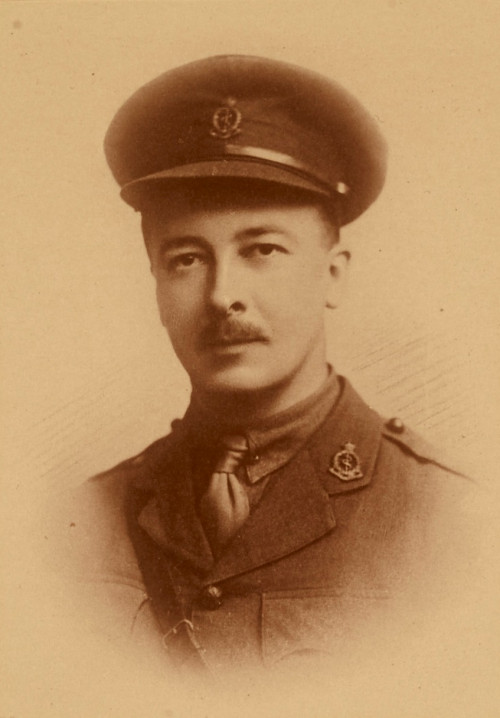 Frederick was born 22 November 1883, the son of W.H. Bradley of The Rectory, County Monaghan, and husband of the late Ellen Lacey Hargreaves, of Liverpool. Following in the footsteps of his brother, Charles Edward Bradley (OC 394), Frederick entered CCB in 1898 where he was one of the 1st XV 1899-1900. He went on to study medicine at Edinburgh University graduating in1906.

Frederick was gazetted in February 1908 to become a Lieutenant in RAMC. It is documented that Frederick went on to serve in India from 1910 to 1914, after which he was promoted to Lieutenant Colonel, RAMC.

He was killed in action on the 23rd September, 1918 while attached to the 15th Field Ambulance Brigade. He is buried at Barastre Communal Cemetery.