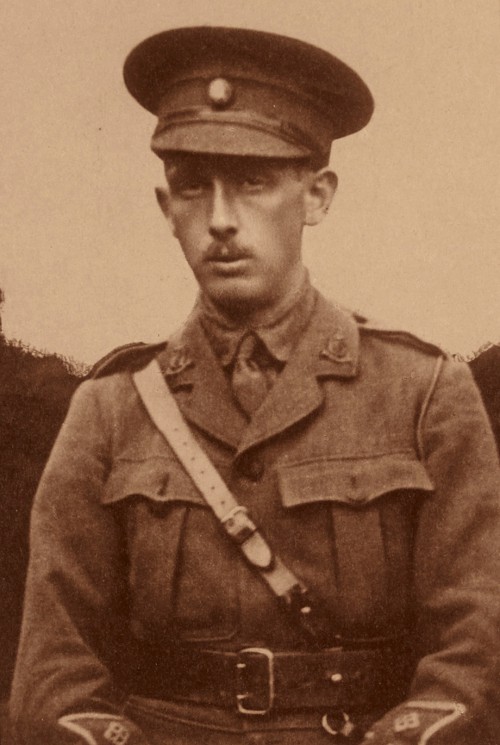 Henry was the eldest son of Henry and Mary Davis, of Holywood, Co. Down. His father was a merchant and manufacturer. He was initially educated at Portora Royal School, Enniskillen, and then joined Campbell College in 1901.

After Campbell Henry passed direct to the Royal Military College at Sandhurst. He was commissioned into the Royal Dublin Fusiliers on 15 August 1905 but resigned his commission in 1910. Prior to the outbreak of the First World War, Henry was known to have been a member of the HQ staff of the Ulster Volunteer Force, based at Craigavon House, The Circular Road, Belfast.

On the outbreak of the First World War he was a captain in the Royal Irish Rifles. Henry was Killed in Action at Neuve Chapelle on the 31st of August, 1914. He is commemorated on the Le Touret Memorial, Pas de Calais, France (Panel 42 and 43). There is also a plaque erected to his memory in Holywood Parish Church.