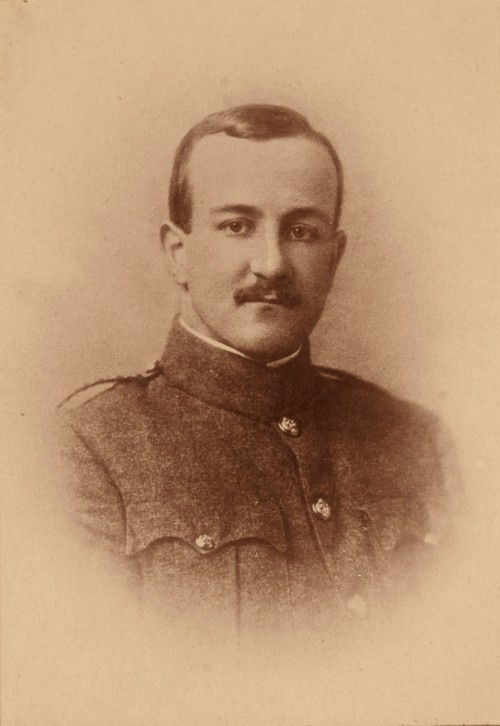 Henry was born on the 12th of December 1891, the son of Thomas and Fanny Mitchell, of Walcot, Parsonstown, King's County. He was the brother of Fitzroy Dunlop Mitchell (OC877).

The Midland Tribune, Tipperary Sentinel & King's County Vindicator in November 1915 reported that Henry had a fatal riding accident in Peshawar, where stationed with his regiment. Henry is buried in Peshawar, also commemorated on the Delhi Memorial, India.