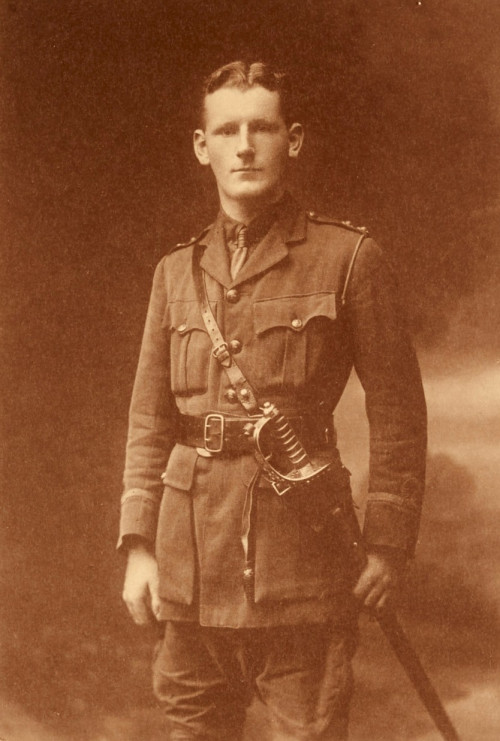 He enlisted with the Royal Naval Reserves, Hood Battalion and is recorded to have been Killed in Action on the 24th January 1917. He is buried at Hamel Military Cemetery, Beaumont-Hamel, and Somme France.