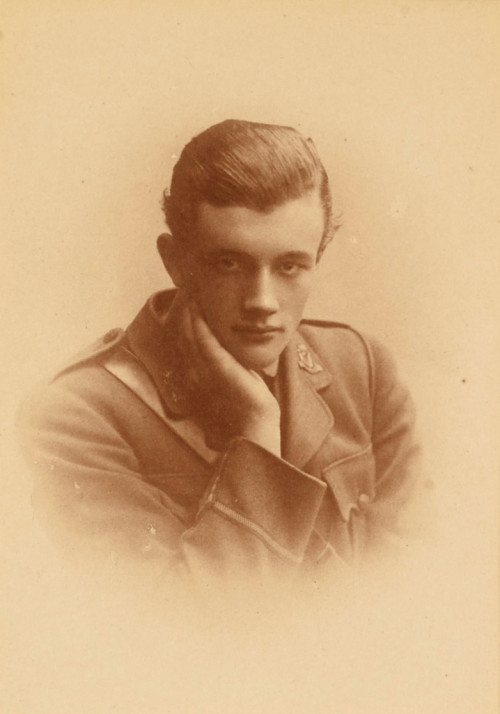 James Millar was the son of the Rev. Ross Millar and Mrs. Ross Millar, of Hillmount, Letterkenny, Co. Donegal.

James entered Campbell College Belfast in January 1912. He was the nephew of the school doctor, Dr. R. W. Leslie however, he apparently proved to be rather badly behaved on occasions, hence he is recorded in the Prefects' Log Book book for the 20th March 1914 and 7th November 1914 for various misdemeanours.

James progressed to Queen's University Belfast after Campbell to study Medicine but was commissioned in November 1915 as a Second Lieutenant in the 1st Battalion, Royal Irish Rifles, serving only six weeks at the front before being killed in action on the 28th July 1916 (confirmed by Commonwealth War Graves Commission).