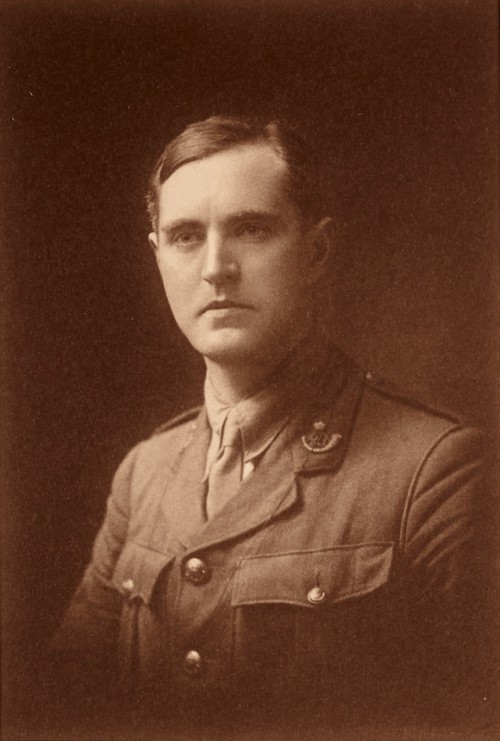 John attended QUB and Royal University Ireland, where he studied law. He was called to bar in 1904 and was one of only 25 Barristers on the list of Irish dead who was called to both the Irish and English Bars.

It is recorded that he had just returned off leave a matter of hours when he was struck on the back of head by shrapnel outside his dug-out. John is buried at Railway Dugouts Burial Ground (Transport Farm). His name also appears on the War Memorial at Queen's University Belfast.