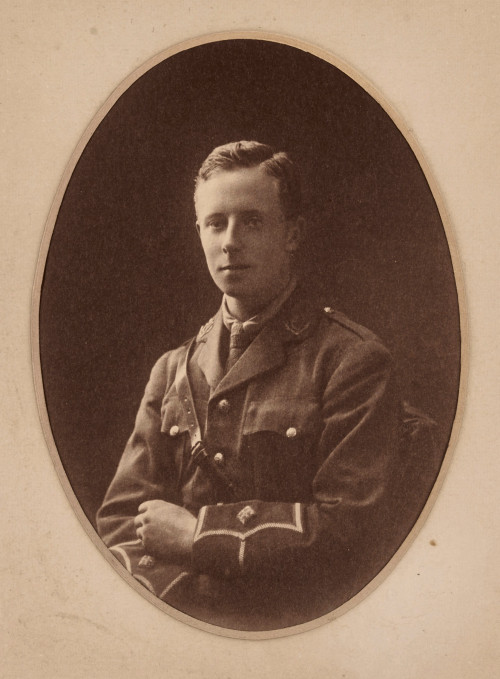 John was the son of the Reverend Edward Clarke and Janie G. Clarke, of The Manse, Strabane, Co. Tyrone. He entered CCB in 1909.

Prior to the Great War, John was employed at Messrs. McLoughlin & Harvey of Belfast. He was buried in Cabaret Rouge British Cemetery. His inscription reads "Underneath are the everlasting arms."