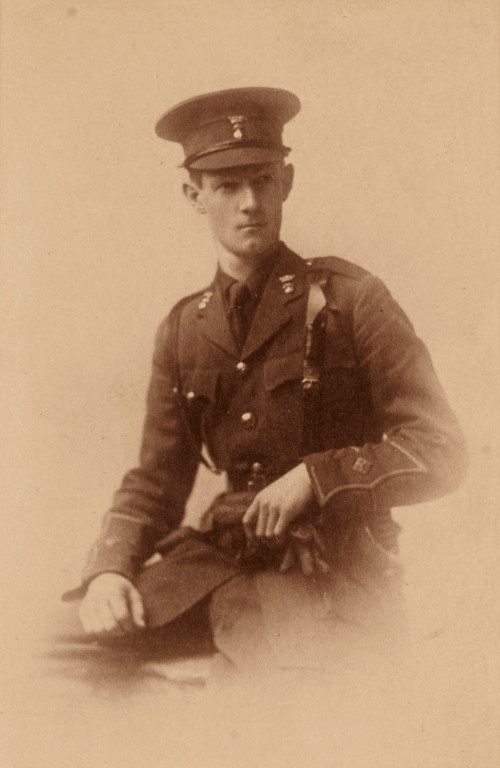 Philip was the son of Francis S. Snell of Denton House, Middleton, Ilkley, Yorks and the late Mr. P.W. Snell.

He entered CCB in April 1904 where he was Captain of the Cricket 1st XV from 1910 to 1912 and was educated at Trinity College Dublin.

His date of death in the Campbell College Register is 7th August 1915 but the Commonwealth War Graves Commission lists the date as 9th August.