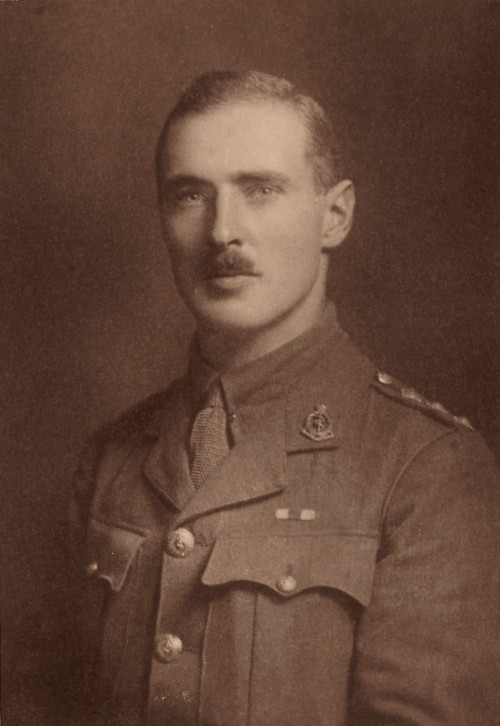 He was the son of the Rev. R. and Mary Elizabeth McElney, of The Manse, Downpatrick, Co. Down.

According to the Campbell College Register, he was born on 29th September 1892, not the 20th as his inscription reads.

In February 1912, he obtained the Royal Humane Society for a deed of gallantry near Downpatrick. He held the bronze medal of the Royal Life Saving Society. He was also a keen rider.[1]

In April 1913, he obtained a commission in the Royal Army Medical Corps and graduated in medicine in July 1915. On the 28th September that year, he went to France and was initially attached to the 77th Field Ambulance (further information on this unit can be found here).

During fighting on the Somme, he was awarded the Military Cross ‘For conspicuous gallantry and devotion to duty. He led stretcher parties and worked in the open under heavy fire continuously for thirty-four hours. He set a splendid example of courage and determination’.[2]

One of his leaders wrote: 'The feat that won him the Military Cross was a remarkably fine achievement. He had no fear. His courage and devotion to duty made him very popular, both with officers and men'.[1]

Letter from a colleague recalled that Robert ‘had a record of steady and devoted service second to none, and his personal qualities were of such sterling value as to win the love and admiring regard of all.’[1]

The 77th Field Ambulance was attached to the 25th Division. In February 1918, this, Division moved to the area north-west of Bapaume, becoming a reserve division in IV Corps. With the expected German Spring offensive, two of its brigades, 74th and 75th, were placed closer to the front, at Biefvillers and Fremicourt, where they strengthened defences.

When the German attack came on the 21 March, the units of the Division were ordered to reinforce units under pressure in a ‘piecemeal fashion’. On 27 March, the unit was withdrawn from the line having fought for six days solid. During this time it, along with many other British units was forced back several miles from their original positions and lost more than half its fighting strength: 318 officers and men dead, 1496 wounded and 1588 missing, many taken prisoner.[3]

Explore items from the archives 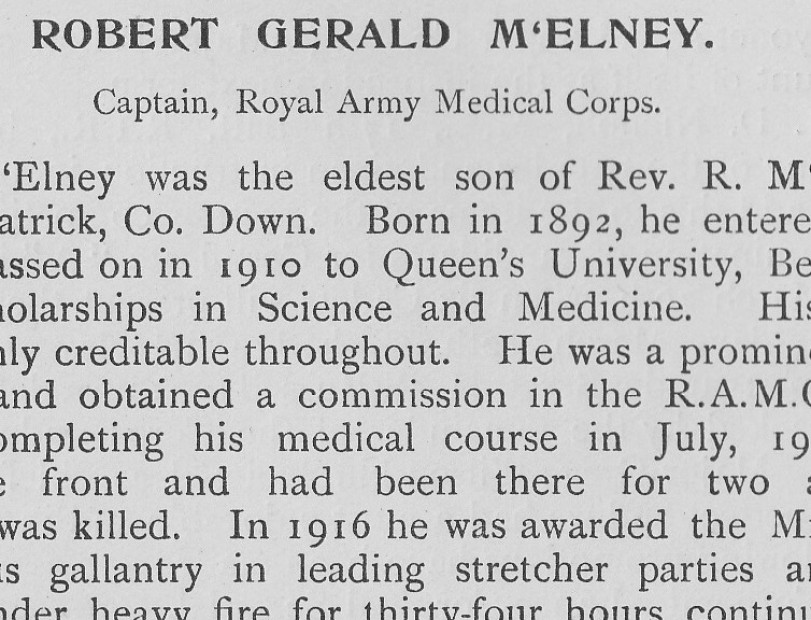