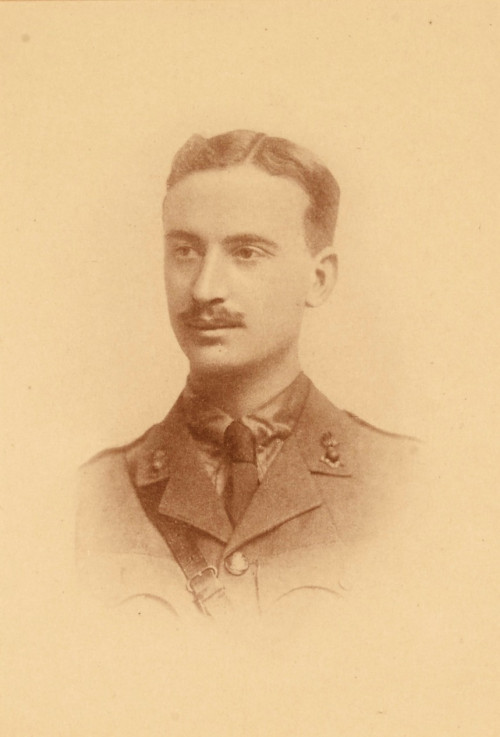 Robert was the son of James Armstrong Thompson and Sara Thompson of Penrhyn, Strandtown, Belfast. He was a linen merchant by profession.

During his service, he was awarded the M.C.

He is buried at Hermies Hill British Cemetery, Grave 1.A.4. His grave inscription reads "Killed in action after three years fighting. Ne Obliviscaris."