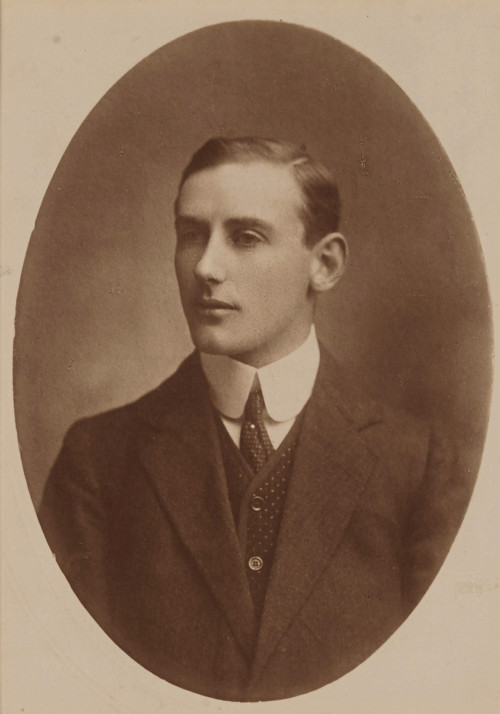 Steuart was born on the 4th October 1881 in Bombay and was known as Steuart (not Stewart). He attended Campbell College from September 1895 to July 1896.

The family is listed in Debrett's Peerage & Baronetage. Their grandfather Sir Francis Workman MacNaughten (b.1783) was created 1st Baronet. The family lived at Dundarave between Bushmills and the Giant's Causeway in County Antrim. They also had a home at 25, Chester Square, London. The family was involved in the colonial administration of India.

Steuart's brother Edmund became an Irish nationalist and contested the Londonderry seat against his cousin, Sir Malcolm McNaughten, who was the unionist candidate.