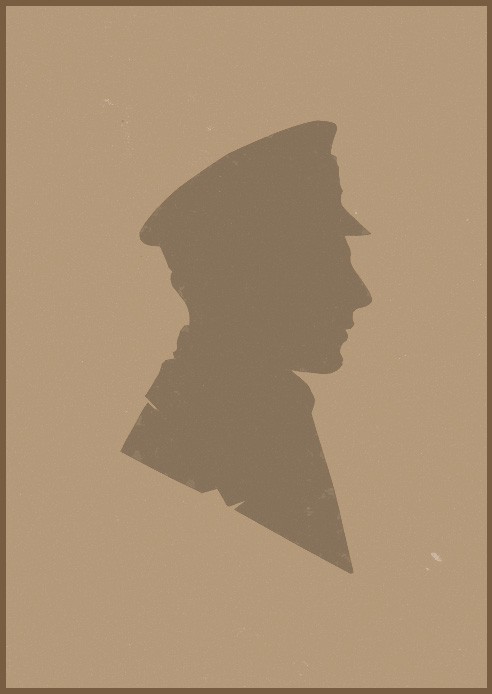 He was the son of William McFerran, of Pier View, Sandycove, Kingstown, Co. Dublin, and the late Kathleen Chalmers McFerran.

Thomas entered Campbell College in 1910. He and his brother Robert (OC 1094) are listed on the War Memorial at Kingstown (now Dun Laoghaire) Presbyterian Church. He is commemorated on the Arras Flying Services Memorial.