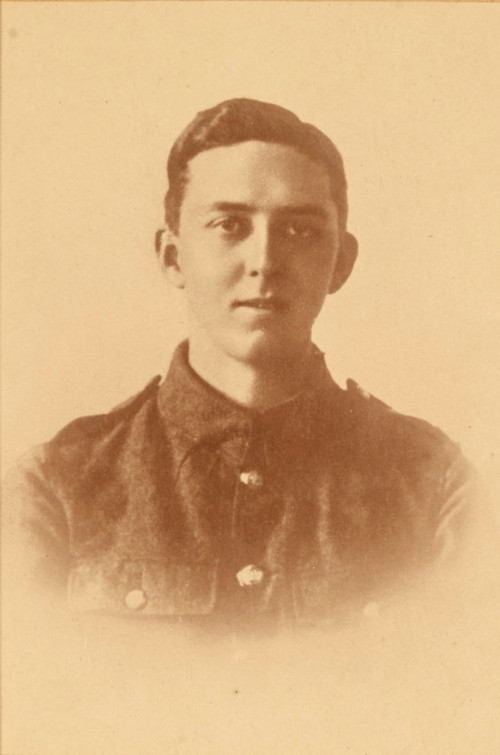 William was the son of the Rev. Charles Davey, D.D., and Margaret Davey, of 3, College Park, Belfast. Williams's father was minister at St Enoch's (Belfast) when he was born. He was one of three brothers to attend Campbell, the other two were Charles (OC 819) and James (OC 729). William came in to Campbell in 1907.

William went on to join the 9th Battalion the Royal Fusiliers and was reported to have been killed in action on the 7th October 1916. His brother recorded that William was lost on the battlefield, never seen or heard of again after 'going over the top' at Gueudecourt on the 7th October 1916 where two Divisions were virtually wiped out before the position was taken from the Germans. William is commemorated on the Thiepval Memorial, Thiepval, France.