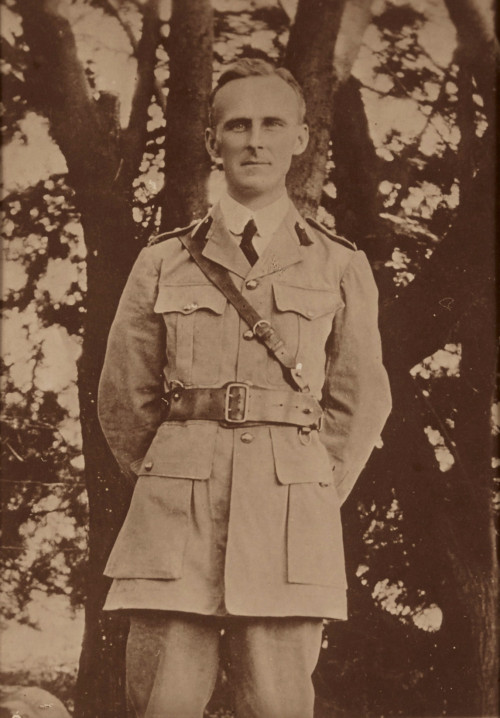 After leaving Campbell, he went on to study medicine at Queen's University Belfast, also joining the OTC. He started practicing as a dentist in 1908 in Salisbury.

He was a Captain in the Rhodesian Government Forces and died on 6th November 1918. It is not clear whether this was disease or as a result of combat.

His daughter published his diary under the title "A Dental Officer, W.F. MacKeown, in the 1914-18 War" (some of this is available in the Northern Rhodesia Journal). It is not known where he is buried.