In November 1907, Robert MacFarland was appointed as the second headmaster at Campbell. He replaced Robert McNeil who had died.1 MacFarland was 47 years old, a former master at Repton public school and native of Omagh, Ulster. He believed that the purpose of education at CCB was ‘to develop the boys in body, mind and above all character, so training them to lead lives of Christian gentlemen’ fitting them ‘intellectually, morally, physically - for duties of life as a useful citizen of the Empire’.2 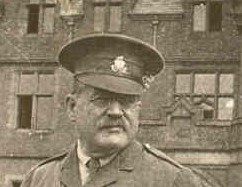 He introduced several institutional changes based on his experience at teaching at English public schools. These included the creation of the house system, the establishment of the Officer Training Corps in 1909 and the annual celebration of Empire Day (24 May). Interestingly, the house system and OTC, which is now the Combined Cadet Force, remain with the school to this present day. 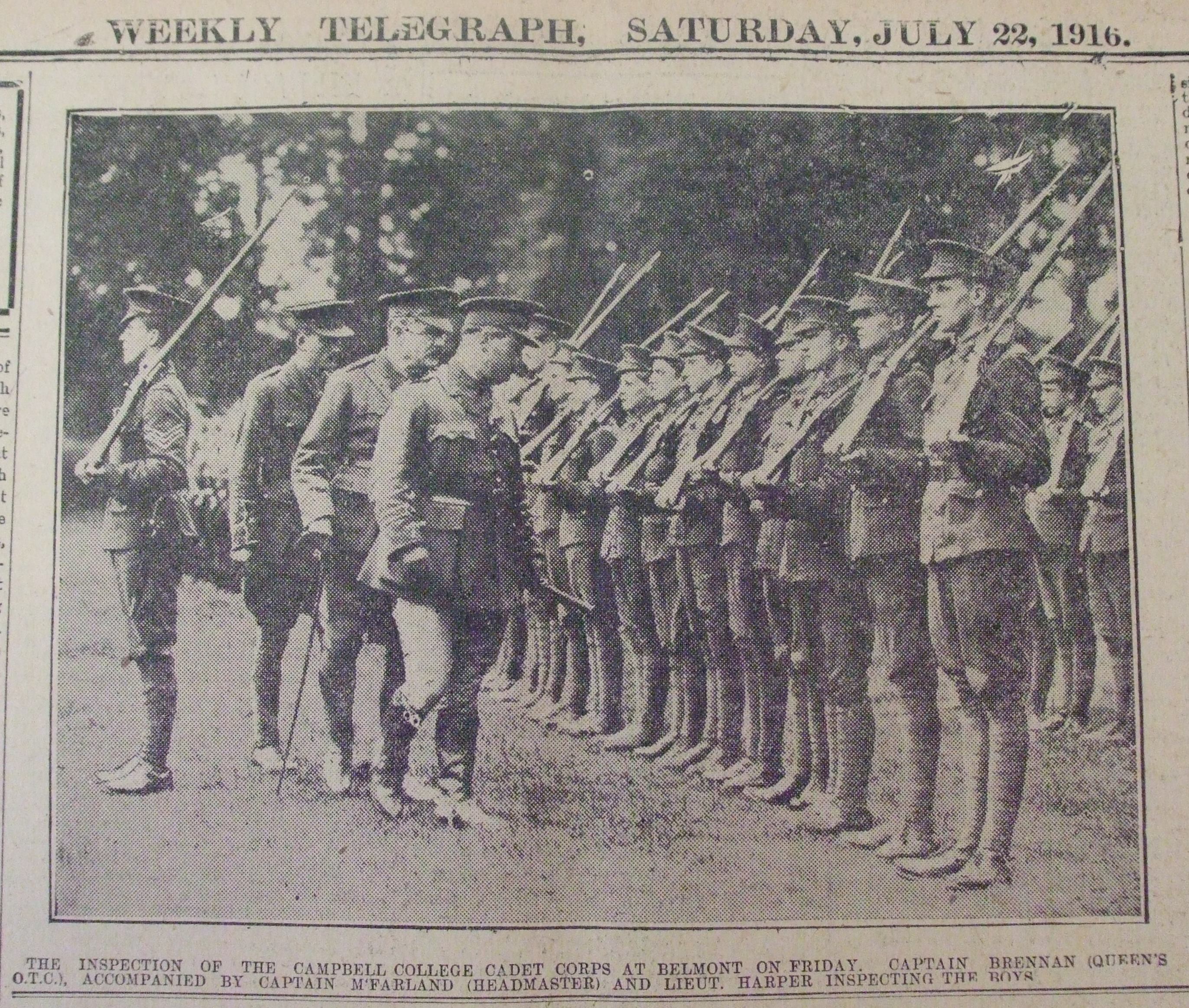 The reform which had the greatest impact on the daily lives of the Men Behind the Glass was the introduction of the prefectural system where prefects, appointed by the headmaster, maintained discipline and order among the pupils. In 1914, the Irish Presbyterian believed this system had utility in that ‘many a valued servant of the state had learned his first lessons of responsibility and government as a Prefect in a Public School and put them into practice on the far frontiers of Empire; and these invaluable lessons are given to the Prefects of Campbell'.3 However, this system came under considerable strain and question in 1912 [link to other section].

There was reaction to MacFarland’s reforms. It was reported that the Chairman of the Governors at CCB thought that MacFarland’s attempt to ‘graft English ideas on Irish education would not work’.4 An OC thought MacFarland was ‘in charge of an Irish school at a crucial moment in Irish history [the Home Rule Crisis], but he…[did not] convey to us any special appreciation of this fact’.5 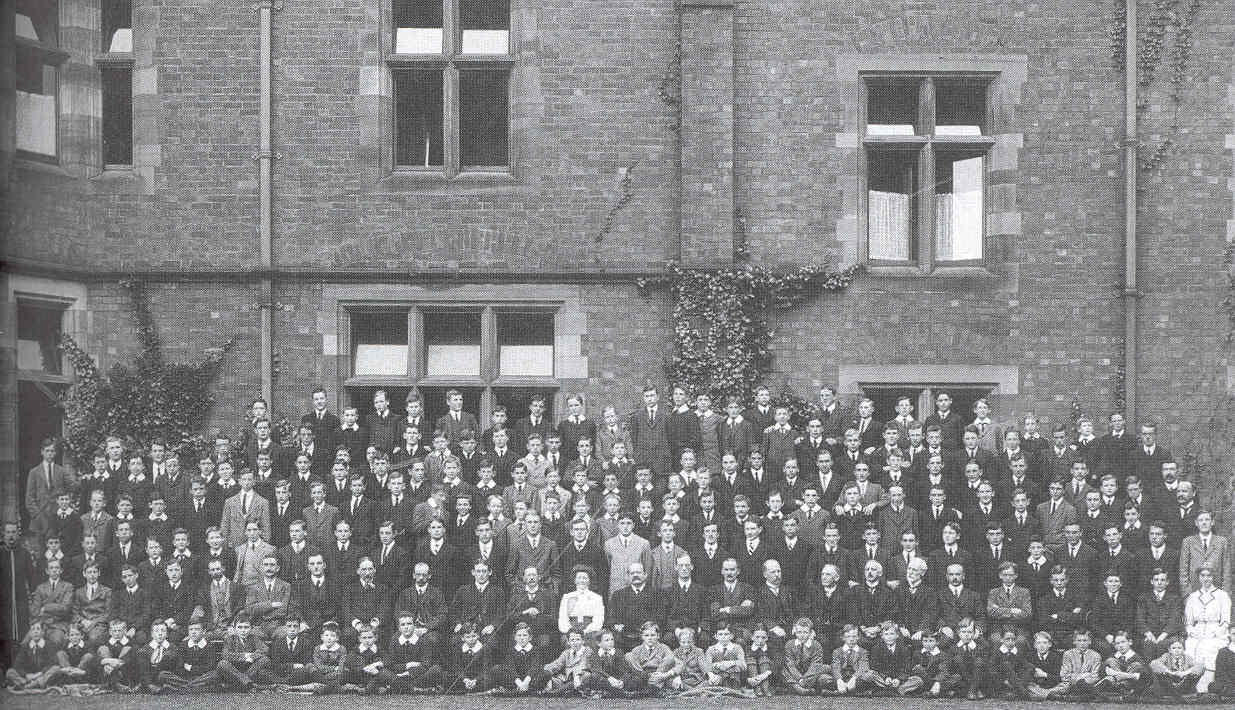 However, there were different views. After the First World War, the Belfast News Letter & Industrial Review believed that Campbell represented the ‘British System’ and when ‘compared with German educational methods, which tend[ed] to produce a machine-made type, efficient enough under strict discipline in its own sphere, it…produces men with individuality and initiative, capable of acting on their own’. Also, the education was valuable because ‘there are many lessons a boy learns at school outside the curriculum, which may not win him universal distinctions, but make him a man who can do service to the Empire; and when one who is little more than a boy in years takes his place in India or Africa or the Malay States, and finds himself face to face with the responsibilities of jurisdiction and command, dealing with subject races with no one near to turn to for advice, it is just these lessons that stand him in good stead’.6