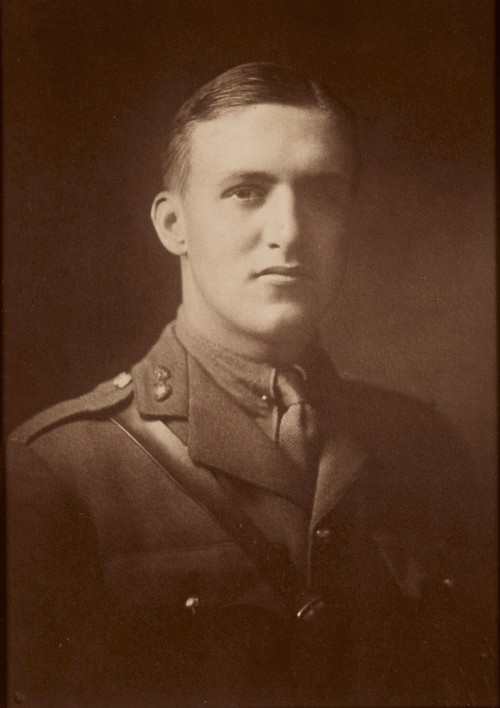 Charles was the son of Canon Charles Albert Robinson and Adelaide Robinson. His address is given as Kilmore Rectory, Monaghan. He entered Campbell College Belfast in September 1910, leaving in April 1911.

Charles went to Canada in 1912 where he joined the Canadian Forces on outbreak of war. He was commissioned to Royal Inniskilling Fusiliers on 6th August 1915 and was attached to Machine Gun Corps in December 1915.

Charles was promoted to Lieutenant 31 March 1916 and went to France that months. He served with 74th Company, Machine Gun Corps when wounded in October 1916. He was killed in action on the 9 April 1917, while serving with 4th Battalion, Royal Inniskilling Fusiliers, attached to 111th Company. Machine Gun Corps (Infantry). Charles is commemorated at Arras Memorial, Pas de Calais France.