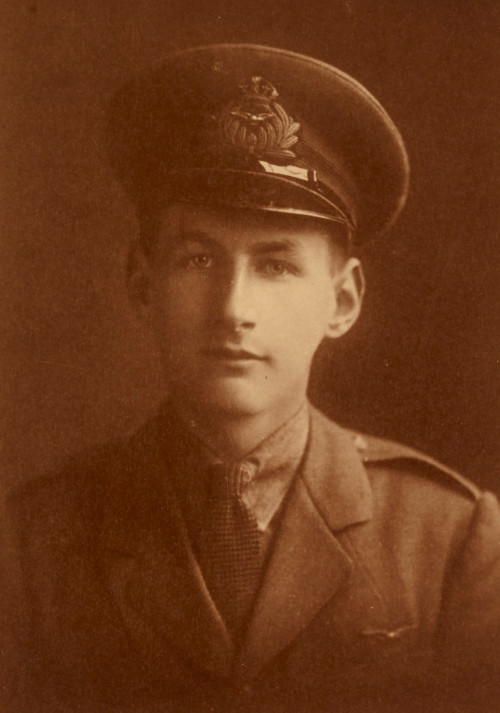 Maurice was born on the 18th December 1898, the son of J H Cooper from Hamilton, Ailesbury Road, Dublin. He entered CCB in September 1913.

Maurice joined the Royal Naval Air Service in April 1917 gaining his pilots certificate only three months later, July 1917. Being one of the youngest Flight Commanders within the Naval Air Service he had remarkably accrued some 9 months flight time at the Front by the time he was 19 years old. He shot down six planes in Sopwith Camels.

Maurice was reported missing; killed in action 2nd October 1918. He was awarded the DFC (3 June 1918) "for acts of gallantry when flying on active operations against the enemy".