The demography of the Men Behind the Glass was diverse. The age range between the oldest OC to die and the youngest is about 22 years. The eldest, when the war broke out in 1914, was William Mackeown, aged 40 and the youngest was Maurice Lea Cooper, aged only 15 (born 18 December 1898) and still at Campbell. As a result, many OCs had families and long-established careers, for example;

James Davidson (OC 45) had become the General Manager of his father’s company Davidson and Co. at the Sirocco Engineering Works.1

William Mackeown (OC 117) was married and was a dentist in Salisbury.2

John Edgar (OC 235) was an established lawyer and had been at the Bar for a decade.3

Careers cut tragically short due to war.  We often think about what would have become of these men and how much they all could have contributed to society. 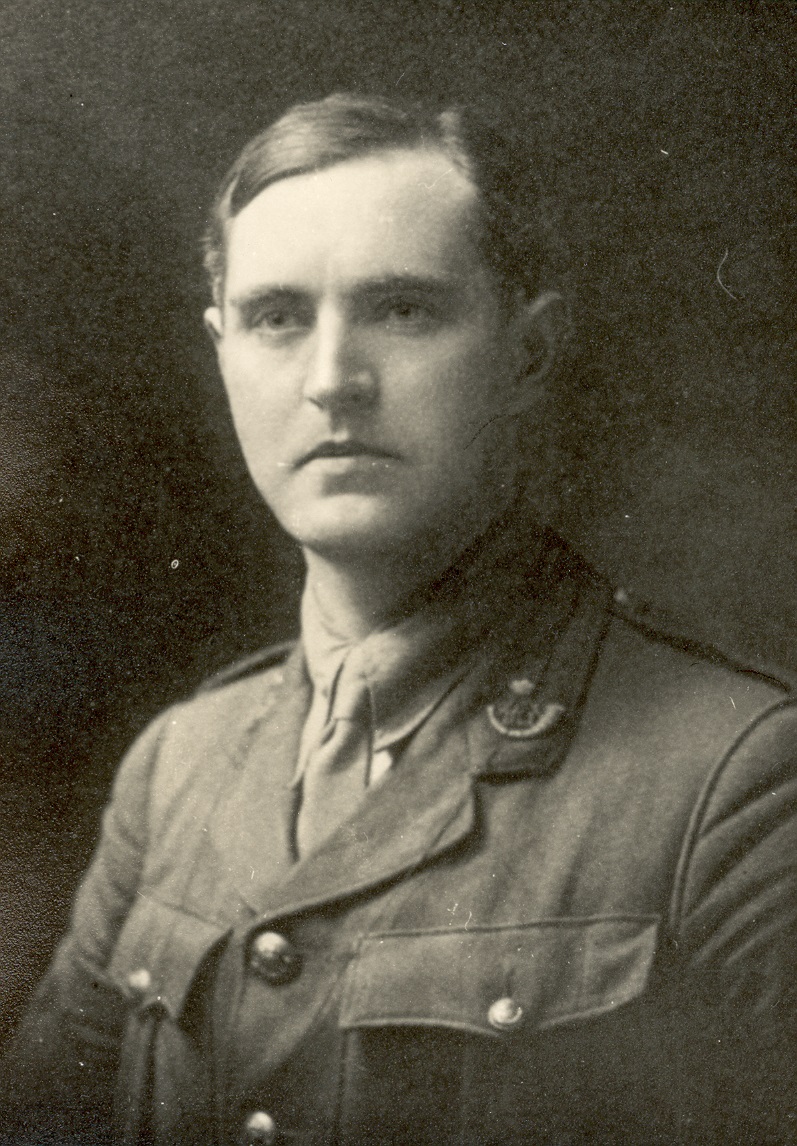