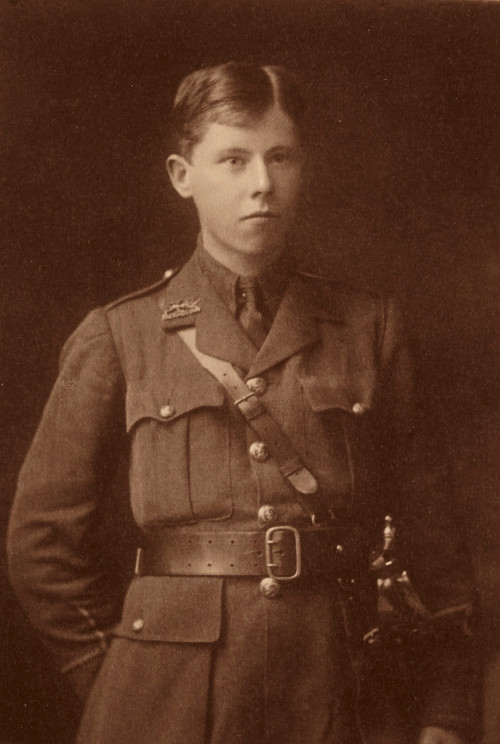 Robert was the son of the late Rev. James McConnell and Annie Duffield McConnell (nee Gibson), of "Ulidia" Holywood Rd., Belfast. He was the brother of Samuel Gibson (OC937).

Robert received his Commission in February 1915, gazetted as a 2nd Lieutenant to the 10th Battalion King's Own Royal Lancaster Regiment.

Robert survived Gallipoli campaign, serving at Sulva Bay until the evacuation, after which he embarked for Port Said on the 13th February 1916; disembarking at Basra 27th February 1916. He was attached to the Indian Expeditionary Force for the relief of General Townshend when he was known to have been wounded on the 5th April 1916, later to have been reported as killed in action on 9th April 1916 during an attack on Sanna-i-yat.

He is commemorated on the Basra Memorial, Iraq.