The Impact of Loss

When people heard their son, husband, brother or friend had been killed, they often sought to find out what had happened. Though grieving relatives sought information of their loved one this could cause annoyance to soldiers at the front. 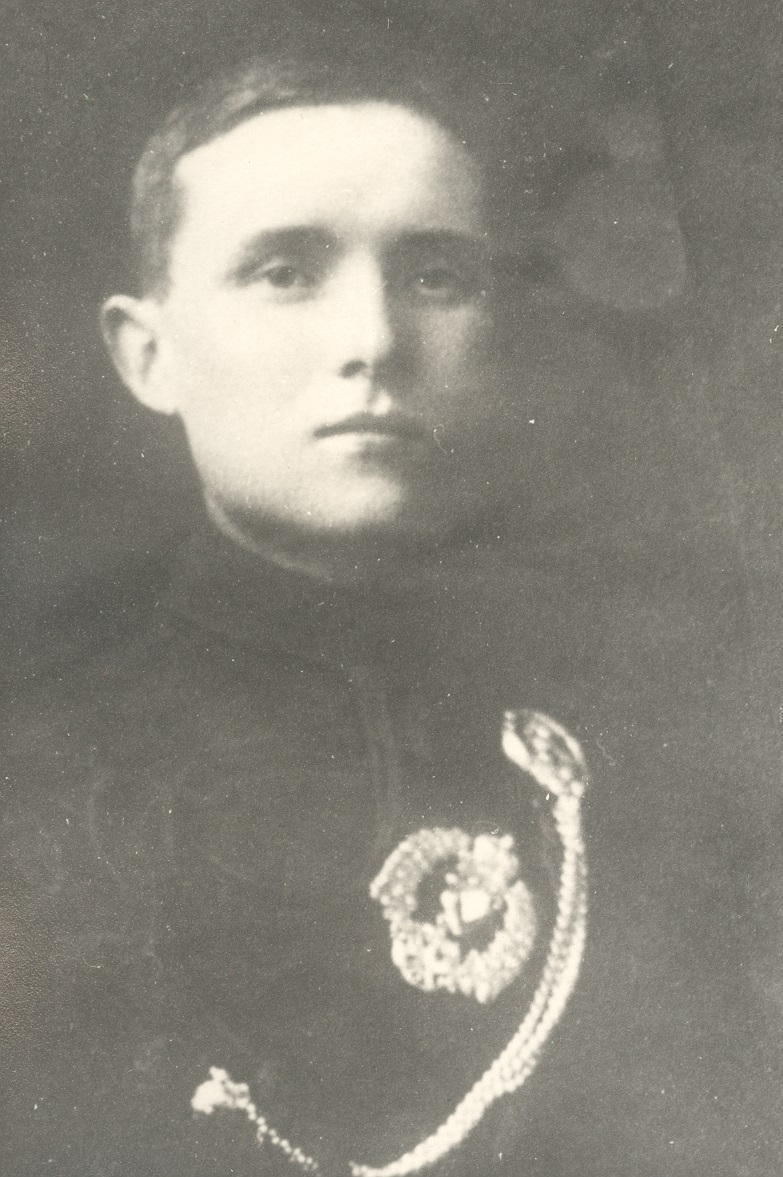 Vivian Tighe Rae (OC 889) was killed 25 October 1914 and was the first OC to fall in the war.1 He served with the 4th Battalion, Royal Irish Rifles, but was attached to the 2nd Battalion, which was located in trenches south of Ypres.2 Tighe’s father sought to establish the circumstances of his death and burial and wrote to the battalion commander in France for information. In that battalion, Captain Gerald Achilles Burgoyne was a company commander who kept a diary of his time in the winter of 1914/5. On the 15 January 1915, Burgoyne complained that ‘Rae’s father has been bothering the CO about his son’s burial and kit. So silly, all was done that could be done, all sent home that could be sent home, but there is no one here to actually pack up a dead officer’s valise, and his servant or any other man probably takes his breeches, handkerchiefs, etc.; things of use to them here; of no use at home. We have told Rae his son has, as far as we know, been buried in the Chateau at Neuve Chapelle…’3 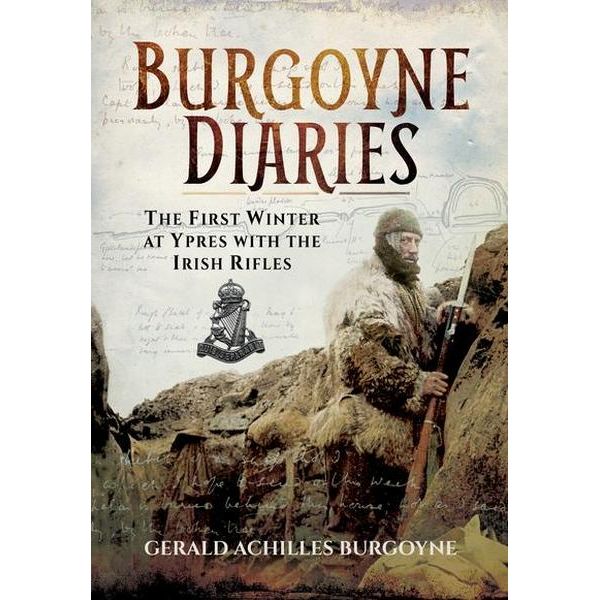 Understanding Burgoyne’s attitude is difficult as it appears very unsympathetic. His behaviour towards other soldiers was contradictory. He deliberately punched one soldier under his command and hoped to achieve an execution following a court martial for another and yet at another time he mentions ‘my poor boys’. His attitude towards Rae may have been influenced by the fact that he blamed Rae for having ‘lost his [own] life because he would leave his trench during the day instead of waiting till nightfall’.4

The loss of a friend

Hugh Barker (OC 1260) came to CCB in September 1913. He recalled the day he arrived at the College and met Brian Stewart Brown (OC 1210). Brown had arrived in April 1912 and left in July 1916 and then joined the Artists’ Rifles and was killed in action on 5 April 1918.5  On Barker’s first day he recalled that ‘the luck of the draw put me on the right of a row in Central Hall, where I had to answer the roll of the row. Beside me was B S Brown, 'Bear' Brown, a year or two older than me, and I remember how kindly he explained what I had to do. A small thing, but to me reassuring at the time and something I came to recognise as typical of the Ulster character. Before long he left, joined the Artists' Rifles and was killed in action. His death affected me more than that of many friends whom I knew much better".6 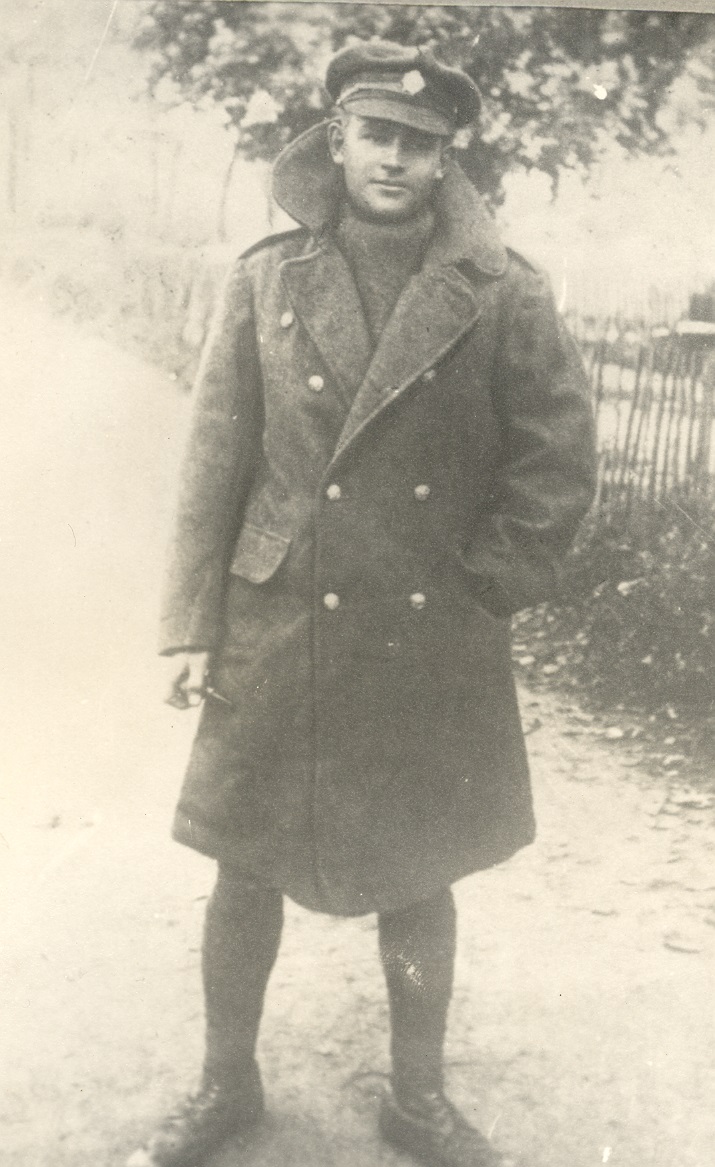