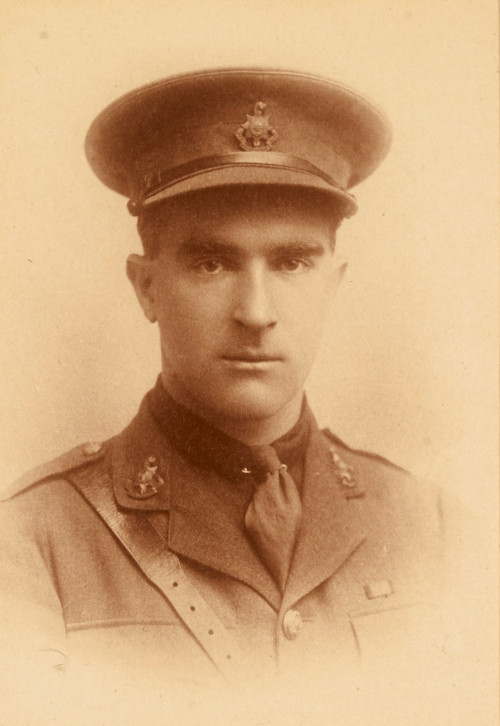 His younger brother George (OC 481) attended CCB in 1899, also going on to serve in the Great War but surviving to become an Engineer on the Great Southern Railways of Ireland, dying in 1941.

Henry is reported to have served in German South West. He is commemorated on the Thiepval Memorial, Pier and Face 7C.