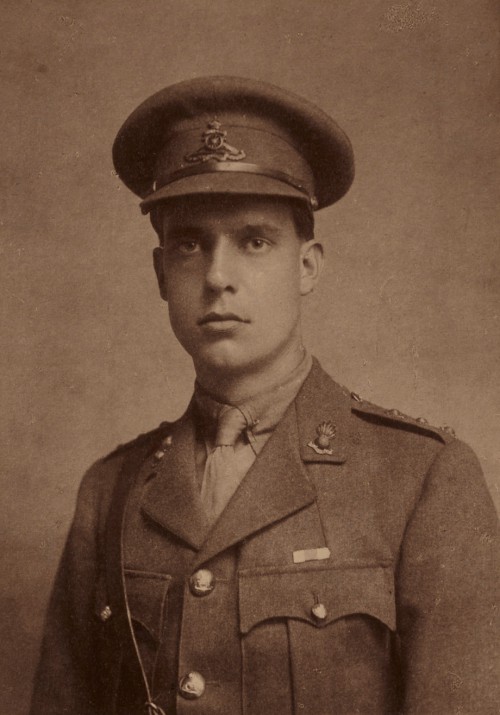 He entered CCB in January 1906 and left in December 1914. In the Prefect's Log Book for 28th May 1908 Semple and two others are recorded to have been 'caned for being out of bounds.' Semple was also one of the seven CCB 1st XV 1914 to be killed.

Robert persuaded his parents to let him join Royal Military Academy, Woolwich. Robert was with D Coy, 76 Brigade, Guards Divisional Artillery in October 1915. He won the Military Cross and was Mentioned in Dispatches. He was killed in action on 5 November 1918 and is buried St. Sever Cemetery Ext. Rouen, Grave S.V.G.12. His inscription reads "For Thine is the Kingdom the power and the glory."