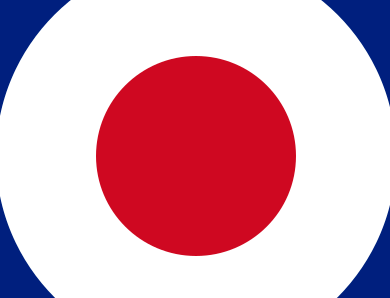 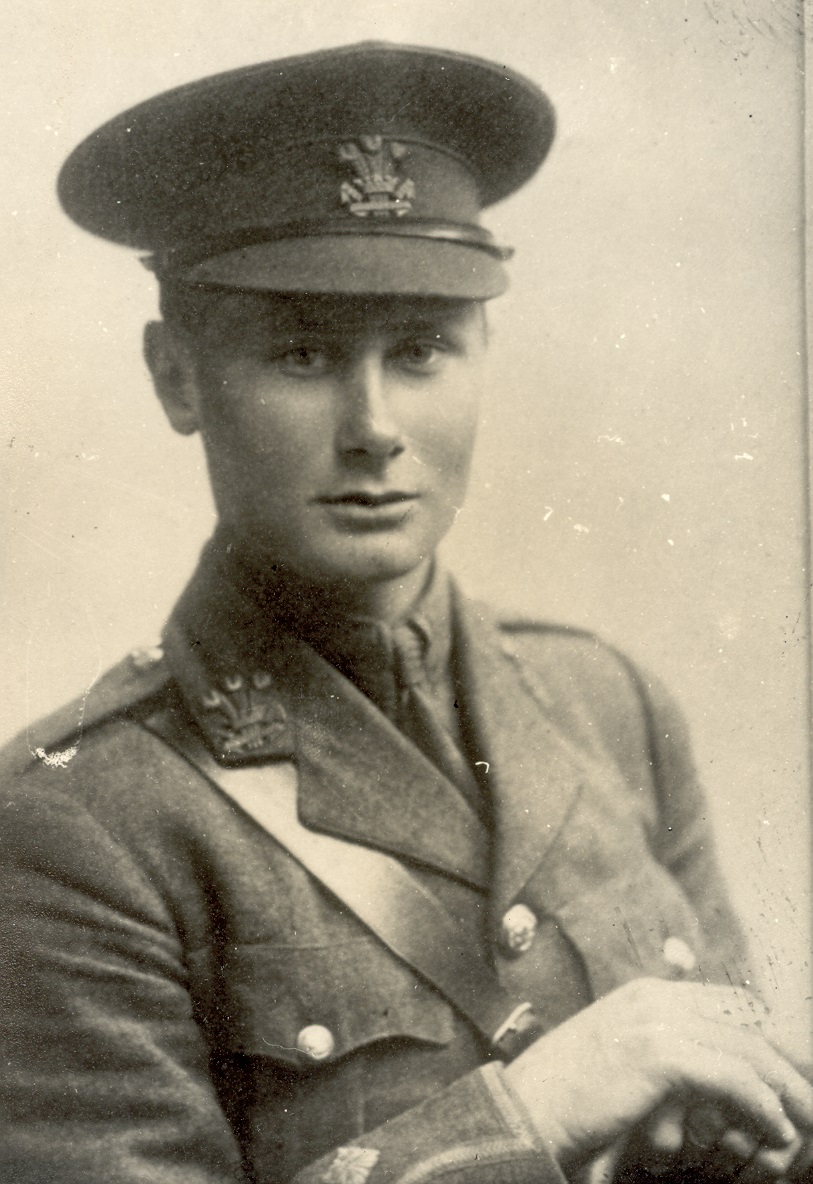 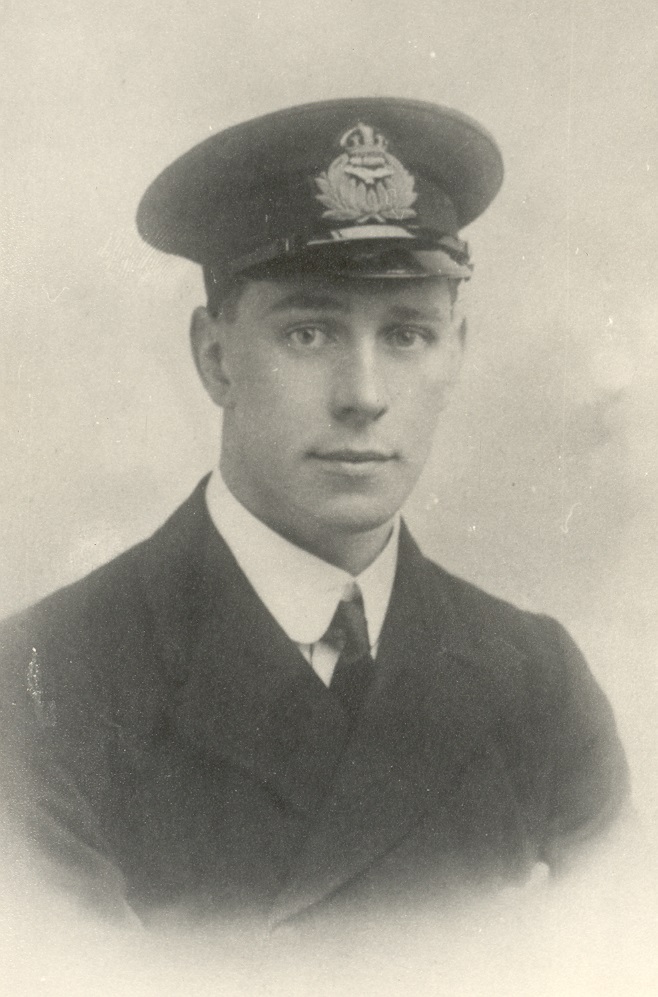 HERRIOT served with the RNAS in Kent, seeking to intercept German Zeppelins and aircraft on bombing missions over the south of England.  During the first half of 1917, HERRIOT graduated from flight school as a "very good pilot and very promising officer". In May 1917, he was recommended for service in seaplanes. He was killed in a flying accident in October and is buried at Minster (Thanet) Cemetery, Kent.

It is probable that John Henry MACLAURIN was also killed in an accident in September 1918. He, unlike all other OCs who flew in the war, served with the American Expeditionary Force in the 172nd Aero Squadron. There is evidence to suggest that MACLAURIN also trained as a pilot officer in the RFC and it is unclear why he was serving with the Americans in 1918. Also, the exact circumstances of his death are the subject of ongoing research but it is most probable that his death was a result of an accident as his unit trained as an observation squadron in England and never entered combat, and he was buried in Ennis, Co. Clare, Ireland.

The remaining eight OCs who flew and died in the war were killed in combat. Probably the most famous person among this group was Reginald Cuthbert WHITESIDE. He was was shot down by Manfred Albrecht von Richthofen, famously known as the Red Baron. His plane, an F.E.2b, was the 14th aircraft out of the 80 the Baron shot down during the war.

The most successful pilot that came from CCB was Maurice Lea COOPER. He joined the RNAS in April 1917 and became one of the youngest Flight Commanders within the his service. On his death on 2nd October 1918, he was a fighter ace with six 'kills' to his name. He was awarded the Distinguished Flying Cross "for acts of gallantry when flying on active operations against the enemy". 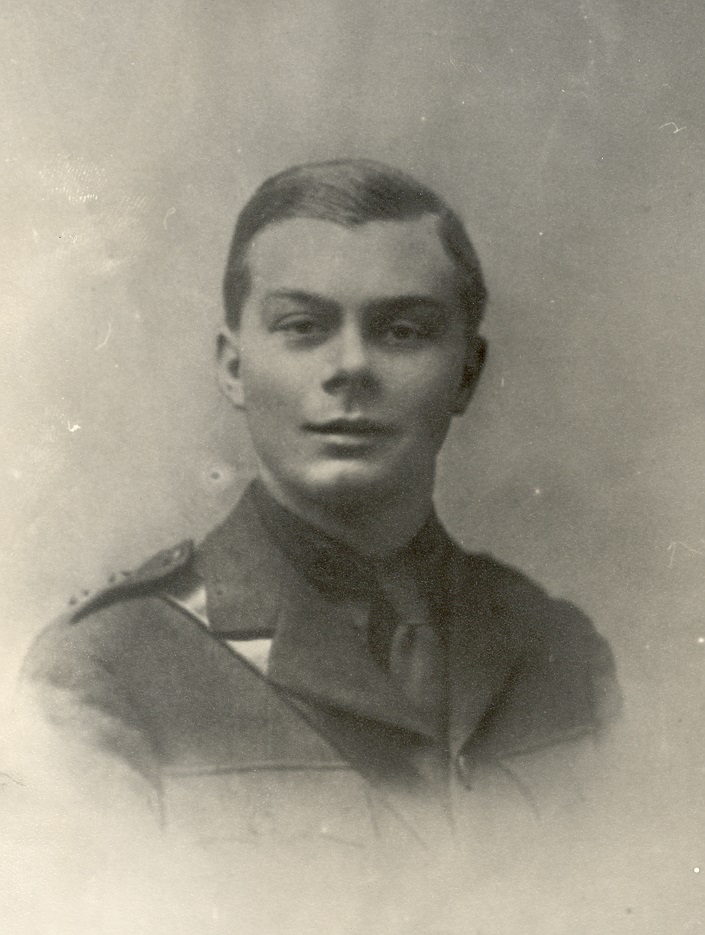