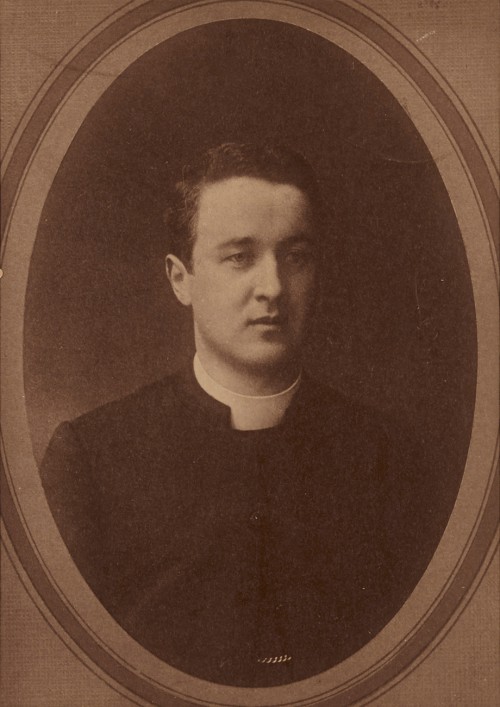 John was the son of the Reverend John Davis of Ballynahinch. He entered Campbell in September 1894 and went on to achieve his Bachelor's Degree at Royal University Ireland in 1899, progressing to Edinburgh University Army Chaplain's Department. John was ordained in 1907 as Minister in the Church of Scotland, becoming minister to the parish of Buittle, Kircudbridightshire. John married in 1908 and went on to have three children.

His original enlistment was with the Royal Army Medical Corps at the beginning of 1916. September of 1916 saw John on active service in the Middle East where he acted as the unofficial chaplain to the regiment. Sadly John died on 22 July 1917 after suffering severe heat stroke while on active service in Mesopotamia. He is buried in Amara War Cemetery, Iraq, Grave 1V.E.22.